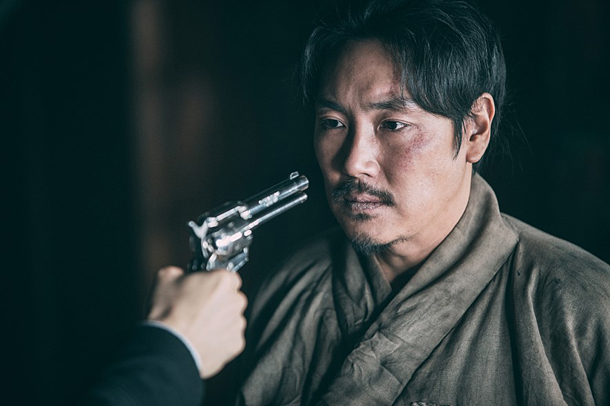 In 1896, a young man surnamed Kim is arrested for killing a Japanese assassin who killed Queen Myeong Seong. In court, he argues that he was only taking revenge on the killer who took the Queen’s life. However, he is sentenced to death and sent to a prison in Incheon. The prison director is pro-Japanese and tortures Kim for his defiance and even the other prisoners turn their backs on Kim.

In prison, he meets many people who have been unjustly imprisoned because they were poor and uneducated. This opens his eyes and he begins to dream of change and revolution.

Soo-ryeon is an ordinary, 40-year-old post office worker until she learns that she will die of the disease that took her father’s life. As the rosy future she planned for herself pops like a bubble, she hopes to meet her end quietly. That is, until she meets and falls in love with a 26-year-old named Joon. While Joon begins his first relationship, it will be the last one for Soo-ryeon.

Singer-turned-actress BoA stars as Soo-ryeon. Most recently, she was praised for her role in the JTBC drama series “My Wife is Having an Affair.”

In the near future, 86-year-old Marjorie, has a handsome new companion by her side - an artificially intelligent hologram named Walter who looks like her deceased husband in his younger days, with his memories, programmed to help her remember and straighten out the pieces of her jumbled memory. Marjorie tells Walter what she remembers, looking back on her life and her memories of the past that she has forgotten for a while. Walter and Marjorie share an incomplete memory of each other and they become close. Meanwhile, Marjorie’s daughter Tess and her husband Jon tell entirely new stories to Walter that Marjorie doesn’t remember, about her painful past. 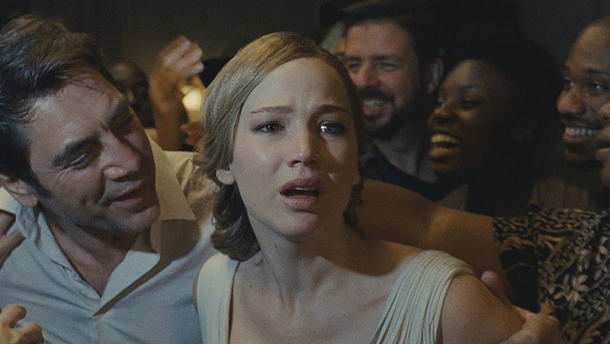 A couple only identified as Him and Mother moves to a remote, secluded and old house. Him was once a famous writer who lost his passion for writing, and Mother is set on refurnishing their whole house. They seem to be living peacefully until uninvited guests visit the house, asking to stay for a while. While Mother is reluctant and hesitant to let the guests in, Him seems to jump at the chance of welcoming total strangers into their home. One day, Mother finds a photo of her husband in one of the guests’ bags and becomes even more suspicious about them and her husband’s naive attitude, while the guests become more and more troublesome and Mother becomes increasingly nervous.

The film is directed by Darren Aronofsky, famous for his films “Black Swan” and “Noah.” The role of Him is played by Javier Bardem, famous for his roles in “Skyfall” and “Pirates of the Caribbean: Dead Men Tell No Tales.” The film also features actress Jennifer Lawrence, known for her roles in films such as the “The Hunger Games” series and the “X-Men” series.

Score: A Film Music Documentary (All)

“The score is the heartbeat of the film,” said director James Cameron.

From “Star Wars” and “007” to the “Lord of the Rings” series and “Mad Max: Fury Road,” the music behind some of Hollywood’s shining masterpieces has become just as famous as the films themselves. Film composers Hans Zimmer, John Williams, Howard Shore and other music directors tell the story of the birth of legendary film music that has gone on to become iconic and recount the unforgettable moments of ecstasy they feel when their music creates synergy with the scenes.

John Williams created music for films such as the “Harry Potter,” “Star Wars,” and “Indiana Jones” series. Hans Zimmer composed the soundtracks for “Interstellar,” “The Dark Knight Rises,” and many more.

It’s been almost 10 years since the death of the iconic actor Heath Ledger, who died after an accidental drug overdose. When directors reminisce about Heath, they say that no matter how small the role was, he dominated the story. They say that he was so talented that even God was jealous of him.

The documentary takes a look at the actor’s legacy and his enduring role in the film industry.

Takashi Aoyama is a salaried worker who is continuously scolded by his superiors for his mistakes and always overloaded with too much work. Being stressed and burnt out, he passes out and almost loses his life when he collapses on a railroad track. However, he is pulled to safety by Yamamoto, a man who claims that he is Takashi’s friend from elementary school. They become close as they spend time together, and Takashi’s gloomy life brightens up dramatically when cheerful Yamamoto enters his life. The movie is a heartwarming story for those who feel overburdened with their everyday lives. 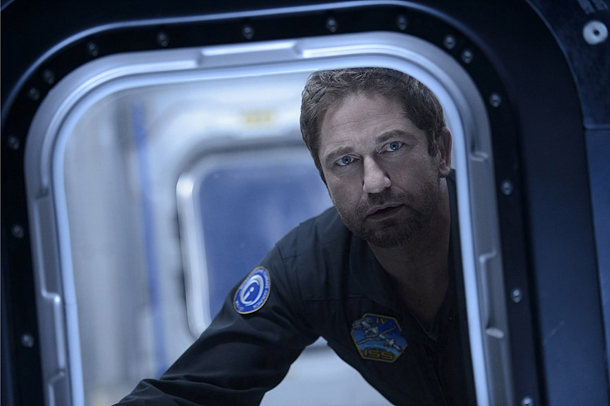 In the near future, dramatic climate change and natural disasters are now a thing of the past as the world leaders come together to create an intricate network of satellites to control the weather. However, a sudden malfunction leads to the return of powerful natural disasters including a tsunami in Dubai, a volcano eruption in Hong Kong, a heat wave in Moscow, and freezing temperatures across Rio de Janeiro. As the destruction gets out of hand, scientist brothers Jake and Max are on a mission to resolve the program’s problems and they soon find out that the program’s malfunction was intentional.

Gerard Butler stars as Jake and Jim Sturgess plays the role of Max. Butler is famous for his roles in “300,” “P.S. I Love You” and “The Ugly Truth.” Sturgess is most well known for the films “One Day” and “Cloud Atlas.” 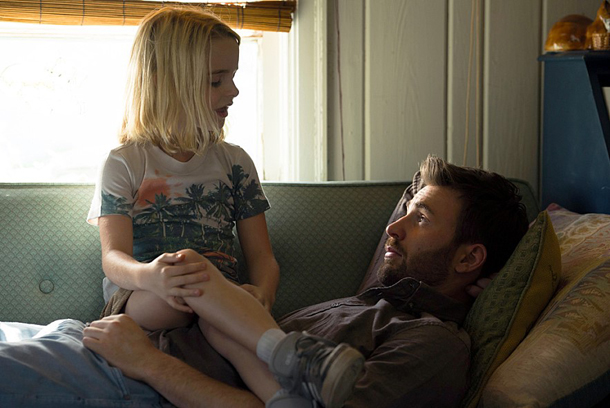 In 1896, In a quiet coastal town in Florida, a 7-year-old math prodigy named Mary lives with her uncle Frank after her mother Diane, a promising mathematician, dies a tragic death when Mary is just six months old. Frank promises Diane before she dies that Mary will have a normal childhood no matter how she turns out as she grows up.

After discovering Mary’s “one-in-a-billion” talent, Frank’s estranged mother, Evelyn, comes back into their lives and tries to take custody of the child and move her to Massachusetts to advance her education. With Evelyn and Frank conflicted over Mary’s future, their argument turns into a custody battle and Mary has to choose where to go.

Child actress McKenna Grace stars as Mary alongside Chris Evans, who plays Frank. Grace is known for her role as Jasmine Bernstein in the Disney XD series “Crash and Bernstein.” Evans is famous for playing Captain America in the Marvel films and Johnny Storm in the “Fantastic Four” series.