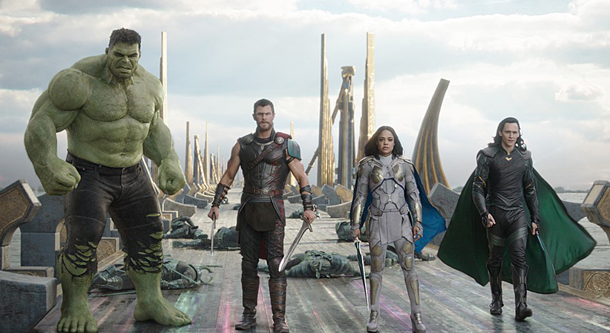 The Goddess of Death Hela invades and conquers Asgard and the world is in grave danger of meeting its end, the Ragnarok. In the process of a duel with Hela, Thor’s indestructible Hammer Mjolnir is shattered into pieces and Thor is banished to the other side of the universe, only to be captured and forced to enter a deadly gladiatorial contest.

Coincidentally, the opponent turns out to be the Hulk, a former Avenger and a friend of Thor. Together, they form a team to defeat Hela, and the Asgardian Civilization’s fate weighs heavily upon their shoulders.

“The Avengers” stars Chris Hemsworth and Mark Ruffalo play the roles of Thor and Hulk. Cate Blanchett stars as the villain Hela while Tom Hiddleston appears as Loki, who comes to help out his brother Thor.

Based on a true story, the film describes a very special friendship between Queen Victoria and an ordinary Indian man named Abdul. Before being sent from India to serve Queen Victoria, Abdul is warned of her charisma and overwhelming presence as a queen.

The court tells the Queen to abandon Abdul and they threaten to certify her as insane if she doesn’t comply, but she resists and the two grow even more attached to each other. 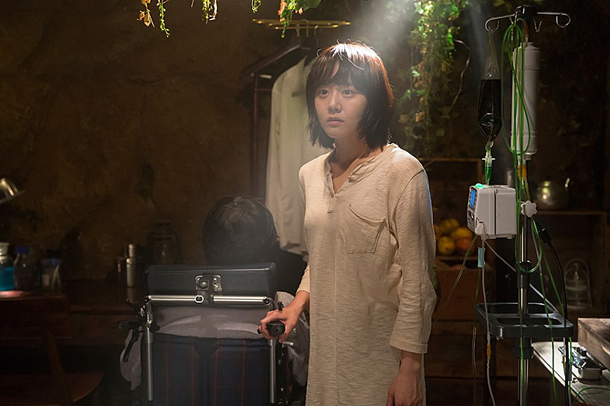 Jae-yeon is a brilliant researcher in her doctorate program studying about using chlorophyll to make artificial blood. However, everything turns when her coworker steals her work and even her boyfriend betrays her. Hurt and devastated, she locks herself in the glass garden deep inside the woods where she spent her childhood.

A writer whose first novel failed named Ji-hoon enters Jae-yeon’s life and begins to hover around her, expressing an interest in turning her story into his next novel. He writes a story about a woman with green blood flowing in her veins, which instantly becomes a best seller.

One day, Jae-yeon is named a likely suspect for a shocking case, which turns out to match the crime in Ji-hoon’s novel, and the world begins to demand answers of what has truly happened inside Jae-yeon’s glass garden.

A farmer in Cheongju gets up every morning, puts on traditional Korean attire, bows to a picture of former president Park Chung Hee and recites the Charter of National Education. He regards it as a natural way of expressing his gratitude toward Park for calling on farmers to participate in the Saemaul, or New Village, Movement.

An old couple from Ulsan still vividly remembers the poverty after the Korean War when it was common to see people die of starvation, and how President Park resolved such problems.

Tears well up in their eyes whenever they remember how the wife of Park, Yuk Young-soo, gently embraced the ill.

The year 2017 marked the impeachment of Park Chung Hee’s daughter President Park Geun-hye as well as the 100th anniversary of his birth. The documentary looks at the passionate Park supporters who quietly worship the former Park regime.

The film contains their confusion over the impeachment of Park Geun-hye and gives viewers an insight into the lives of those who were greatly affected by the changes Park brought to the country. 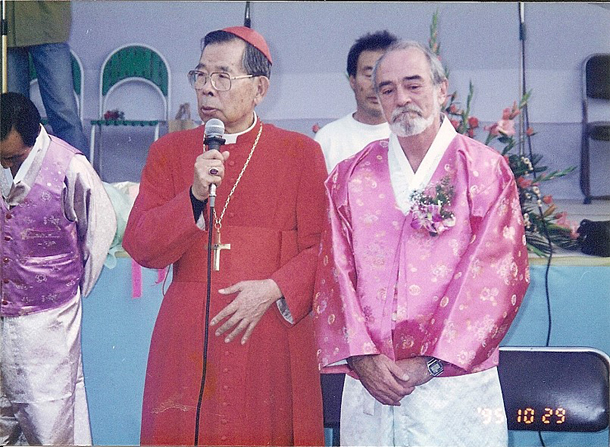 Jung Il-woo, My Friend (All)

The director of this documentary met a blue-eyed priest with disheveled hair and untidy attire in 1988.

Instead of carrying himself with dignity like other priests, he was always goofing around, drinking coffee, smoking and drinking with those around him. His playfulness slowly crept into the lives of the people closest to him.

With his firm dogma that the poor will save the world, the priest Jung is commemorated as a “real” believer who put his religion into practice, sharing love and being a friend for those living in poverty.

The documentary tells his pure, earnest life story of how he spread his love and religion to the world. 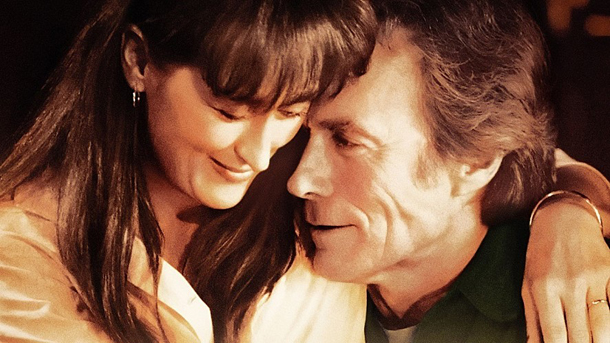 The Bridges of Madison County (15)

A National Geographic photographer named Robert arrives in Madison County to take photos of a historic bridge that will be featured in the magazine.

Coincidentally, he meets a housewife named Francesca living there, alone in her house while her husband and children are away on a trip.

They are total strangers, but they arouse each other’s interest and become close, eventually falling in love. They are certain that they are meant for each other, but Robert will have to leave the county after taking his photographs and Francesca has her own family to take care of.

While they share a feeling of love, they are faced with a choice that will lead to very different outcomes. What will they choose?

The main characters of the film, Robert and Francesca, are played by veteran actors Clint Eastwood and Meryl Streep. Eastwood is also the director of the film. 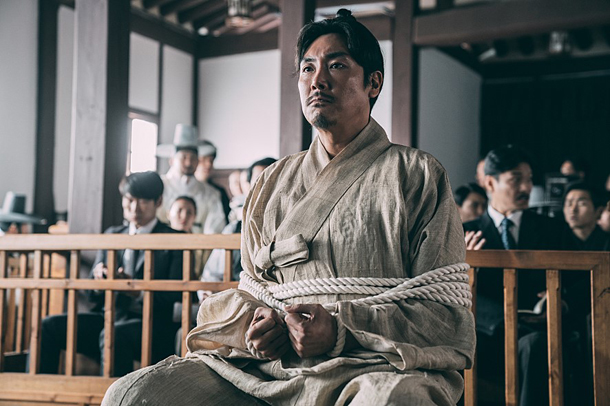 In 1896, a young man surnamed Kim is arrested for killing a Japanese assassin who killed Empress Myeongseong. In court, he argues that he was only taking revenge on the killer who took the Queen’s life.

However, he is sentenced to death and sent to a prison in Incheon. The prison director is pro-Japanese and tortures Kim for his defiance and even the other prisoners turn their backs on Kim.

In prison, he meets many people who have been unjustly imprisoned because they were poor and uneducated. This opens his eyes and he begins to dream of change and revolution. The movie depicts the early life of Kim Koo, a leading Korean independence activist also known by his pen name, Baekbeom. Actor Cho Jin-woong stars as Kim and actor Song Seung-heon plays the role of the cold-hearted Korean prison director.