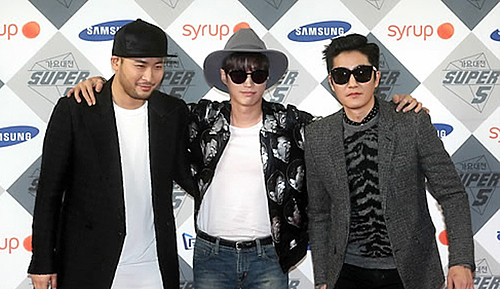 “Love Story” and “Home is Far Away,” the two lead tracks from the group’s ninth full-length album, took the top two spots on seven streaming services, including Melon, Genie, Olleh Music and Mnet. The album was released Monday.

Epik High’s first new album in three years also climbed to No. 1 on the Apple iTunes album charts in 10 countries, including Colombia, Malaysia, Peru and Vietnam.