‘The Fortress’ sold to 23 countries

‘The Fortress’ sold to 23 countries 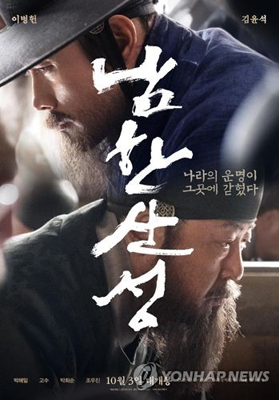 The Korean period drama “The Fortress” has been sold to 28 countries around the world, including the United States, Japan and Singapore, the film’s local distributor said Tuesday.

The film starring Lee Byung-hun, Kim Yoon-seok and Park Hae-il follows the 47 days spent by King Injo of the Joseon Dynasty (1392-1910) and his officials in Namhan Mountain Fortress, on the southern outskirts of Seoul, to escape the invasion by China’s Qing Dynasty in the winter of 1636.

Directed by Hwang Dong-hyuk, it was adapted from Kim Hoon’s best-selling novel with the same Korean title.

Following its successful debut in venues owned by the Korean cinema chain CGV in Los Angeles and Buena Park, California, on Oct. 6, “The Fortress” received a wider release in 27 theaters around the country Friday.