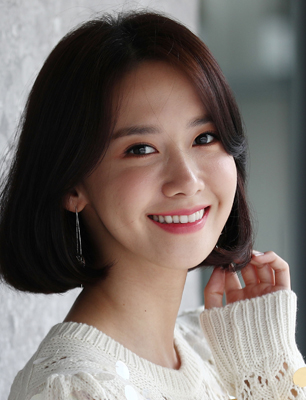 Asia’s largest drama festival, “The 12th Asian TV Drama Conference,” will be held from Oct. 30 to Nov. 2, at the Paradise City of Yeongjong in Incheon.

Having “Drama Beyond Frontiers: Genre, Border, Platforms” as its theme, approximately 200 drama scriptwriters and producers from 11 different countries, including Korea, China, Japan and Indonesia, will join the conference. The aim of this conference is to share ideas on having Asian dramas spread worldwide.

During the event, Korean singer-actor Im Yoon-ah of Girls’ Generation will be awarded for her role in “God of War, Zhao Yun” on Hunan TV, and in particular for her contribution to cultural exchange.

In the conference, Kubota Satoshi of Fuji TV, which produced “Tokyo Tower” and Kataoka Hiroshi of NHK Enterprises, which produced “Moribito - Guardian of the Spirit” will have a presentation on strategies to export Japanese drama abroad. Directors from Youku, a Chinese video platform, will briefly explain the current state of how animation and novels have been adapted to drama.

An insider of the Culture Ministry said, “By having not only Asian countries but Sweden and the United States, the participants would be able to discuss about the globalization of Asian dramas in a wider perspective.”

The first conference started in 2006, and since then, it has become a place where TV drama insiders share ideas.