Tao loses in court in battle with S.M., again

Tao loses in court in battle with S.M., again 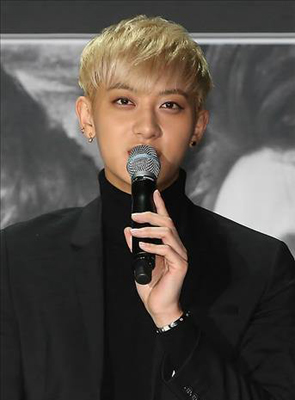 Former Exo member Tao lost his second trial against the boy band’s management agency over its exclusive contract with him Friday.

Tao filed the lawsuit in August 2015, after leaving the group without approval with two other Chinese members, Kris and Luhan. Tao lost the first trial at a lower court, the Seoul Central District Court, in April.

Tao claimed that the 10-year contract had unjust terms and that the excessive length of the deal compromised his freedom to choose his occupation and his right to engage in other work.

But the court said the length of the deal wasn’t long enough to violate Tao’s basic rights and that S.M. had followed legal standards when offering the contract.