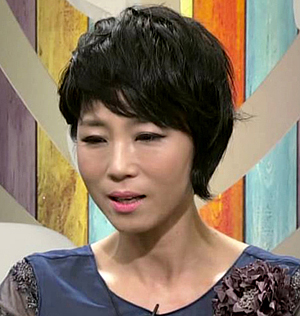 Singer Moon Hee-oak has been accused of blackmail and fraud by a younger singer at her agency, Yeail Entertainment, according to the Seoul Southern District Supreme Prosecutors’ Office on Nov. 1. The CEO of the agency was also accused of sexual harassment and fraud by the singer.

The unidentified singer claimed that the CEO, surname Kim, has requested and taken 100 million won ($89,726) for nurturing the singer, and that she was sexually harassed by him on June 24. After the incident, the singer claims that she told Moon that she had been molested by Kim in order to get help, but Moon, instead, blackmailed the singer to keep it secret for her own sake.

On Nov. 1, local media outlet Channel A released a voice recording in which Moon can be heard saying, “The CEO can stay in prison for a few years, but you and your family will be severely harmed if you disclose what he did.”