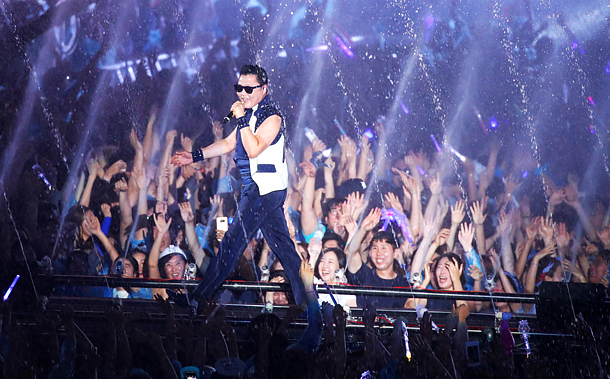 Tickets for the year-end concert open at 12 p.m. on Wednesday.