Asia’s biggest stars to present at the MAMAs

Asia’s biggest stars to present at the MAMAs 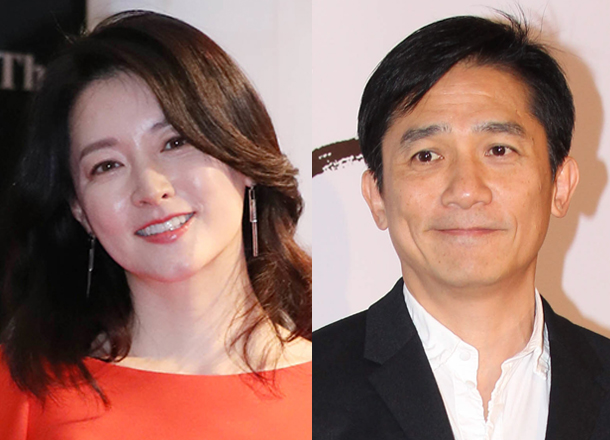 Korean actress Lee Young-ae, left, and Hong Kong actor Tony Leung Chiu-wai, right, will be presenting awards at 2017 Mnet Asia Music Awards (MAMA), which will begin on Nov. 25 at the Hoa Binh Theatre in Vietnam and wrap up at the Asia World-Expo Arena in Hong Kong on Dec. 1.

The actress became popular with her leading role, in MBC drama “Jewel in the Palace” (2003), which was a hit across Asia. This year, she returned to television in the SBS drama “Saimdang, Light’s Diary” which wrapped up in May.

The Hong Kong actor became familiar to Korean audiences with his starring role in “Lust, Caution” (2007). He also appeared in the Chinese movie, “The Grandmaster” in 2013 which co-starred Korean actress Song Hye-kyo and Chinese actress Zhang Ziyi.

Song Joong-ki will be the host of the awards this year. This year marks the ninth year of MAMA. The awards will be given out the final day of the three-day event at the Asia World-Expo Arena in Hong Kong.