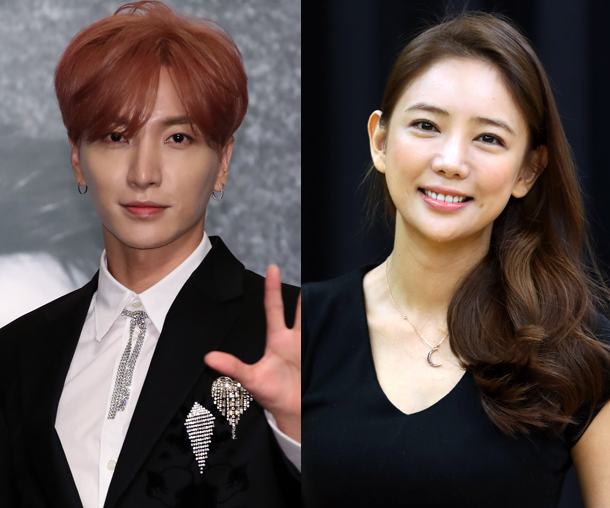 The Asia Artist Awards has disclosed the celebrities who will attend from various countries including Korea, Japan, China and Taiwan.

The Asia Artist Awards began last year, and about 25 singer teams and 25 actors that produced hits in Asian countries are invited. In the 2017 Asia Artist Awards, Lee Teuk of boy band Super Junior and actress Lee Tae-im will be the hosts.

Among Korean actors, recently discharged Lee Seung-gi, Kim Hee-sun of JTBC’s “Woman of Dignity,” Suzy, Park Seo-jun and many more are planning to attend the event. Popular groups such as Exo, Wanna One, Apink and singers Ailee and Crush will make appearances as well.

The awards will be held on Wednesday at Jamsil Arena in southern Seoul. The prizes will be based on big data results on the singers and artists in Asian countries, the American continents including Mexico and Argentina, and European countries.