MBC programs will return to air

MBC programs will return to air 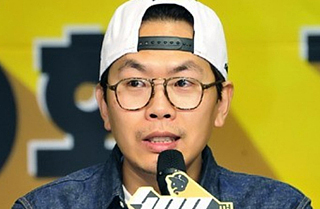 Most MBC entertainment programs will soon return, after MBC president Kim Jang-kyom was dismissed from his position on Monday. MBC TV shows put productions on hold beginning Sept. 4, the day the strike of the National Union of Media Workers at KBS and MBC began.

The dismissal of the president Kim was confirmed at a shareholder’s meeting on Monday. On Tuesday morning, the final gathering of the striking workers was held at the Sangam-dong MBC building in western Seoul. With the dismissal of the president, their aim of changing the management of the company to restore the independence of news coverage was achieved, and employees will return to work beginning Wednesday.

Director Kim Tae-ho of variety show “Infinite Challenge” expressed his willingness to return to the show in message given at the gathering on Tuesday.