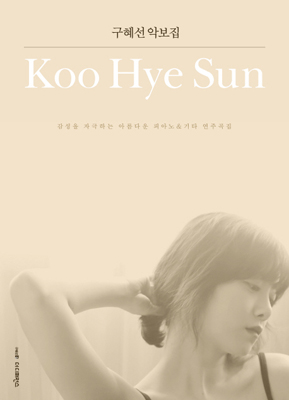 Included in the book is “Rain” which topped one of China’s major music streaming sites in 2015, as well as songs featured in the Koo-directed movie, “The Peachtree” (2012). The songs “Winter Story” and “Summer Day” from the soundtrack of tvN variety show “Newlywed Diary” are also a part of the book. The sheet music book also includes several photos and essays written by the director. An event will be held in celebration of the book next Wednesday in Hongdae, western Seoul.