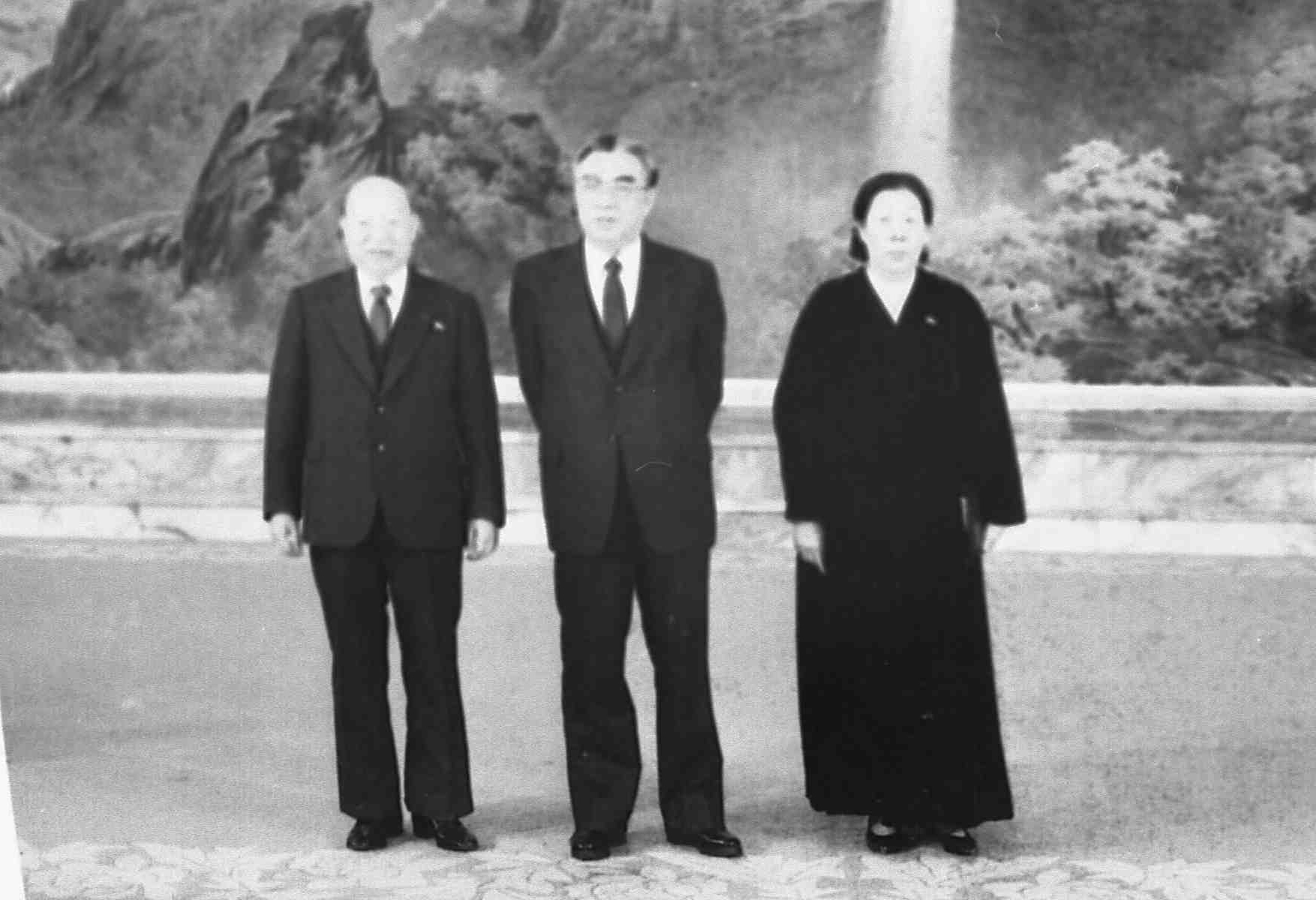 Seoul is allowing a South Korean to visit his mother’s grave in North Korea this week in time for her first death anniversary, the first such permission granted by the Moon Jae-in administration.

The Ministry of Unification, which oversees inter-Korean relations, announced Monday that it is allowing the man, whose surname is Choi, to travel to North Korea Wednesday via China and return to the South by Saturday.

The ministry described Choi as the son of Ryu Mi-yong, a religious leader who once served as chairwoman of the central committee of the Chondoist Chongu Party, a minor political party in North Korea that has friendly ties with the ruling Workers’ Party. Ryu died on Nov. 23, 2016, at age 95. Choi was allowed to travel to North Korea last year for her funeral.

The ministry said it has decided to allow Choi to make the visit on “humanitarian grounds,” adding that the central committee of the Chondoist Chongu Party had issued a formal invitation as well as a memo guaranteeing Choi’s safety.

South Koreans need government approval to contact anyone in the North or visit the country. To visit, the ministry requires applicants to submit an official invitation from Pyongyang, as well as a security assurance.

Most private person-to-person communication between the two Koreas was prohibited by the former conservative Park Geun-hye administration following the North’s fourth nuclear test in 2016.

The Moon administration lifted the ban last May, allowing local civic groups to reach out to the North to offer humanitarian aid. But Pyongyang has rejected such support, suggesting the two sides interact after inter-Korean relations improve.

The Unification Ministry downplayed any hope that Choi’s upcoming visit will lead to any diplomatic breakthrough between the two Koreas.

“North Korea is solely focused on holding dialogue with the United States right now,” a South Korean government official said on the condition of anonymity. Pyongyang, the official continued, probably green-lighted Choi’s visit given his parents’ standing within North Korean society, not on any hopes to normalize inter-Korean relations.

“We’ll have to wait and see,” said the official.

Choi’s father was Choi Duk-shin, who served as South Korea’s foreign minister from Oct. 11, 1961, to March 16, 1963, under presidents Yun Bo-seon and Park Chung Hee. The older Choi led the Chondoist Church in South Korea before getting on the wrong side of then-President Park. He sought asylum in the United States in the late 1970s.

He and his wife defected to North Korea in the 1980s. Choi served as chairman of the Central Committee of the Chondoist Chongu Party before dying in 1989 at age 75.