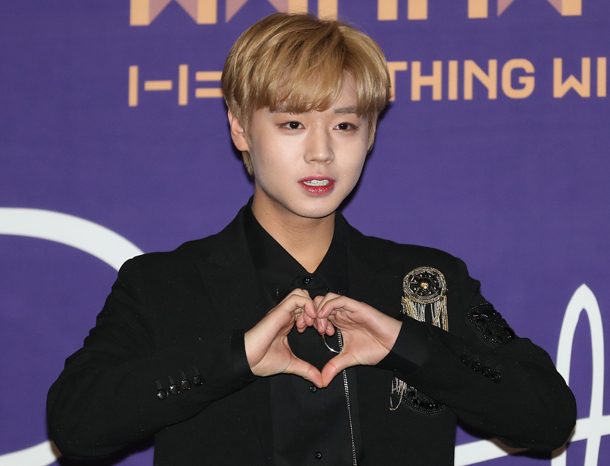 The agency of boy group Wanna One member Park Ji-hoon revealed that they have filed a defamation complaint against internet users who posted hateful comments and groundless rumors.

Maroo Entertainment revealed through a statement that there would be “no mercy” shown to the users. “We confirmed that some users posted malicious rumors, personal attacks and a serious sexual harassment against Park on social media.”

The complaints were filed at the Seoul Central District Prosecutors’ Office on Oct. 24. The statement adds that the agency will continue to accept evidence from fans of the singer being maligned online.

Besides Park, three other members of the group, Kang Daniel, Bae Jin-young, Yoon Ji-sung, have also taken legal action against those who have smeared the performers on social media.

Wanna One is made up of the 11 winners of the popular audition program “Produce 101,” which aired on cable channel Mnet over the summer. The group’s debut concert was held at Gocheok Sky Dome in western Seoul, a venue that can seat up to 25,000.