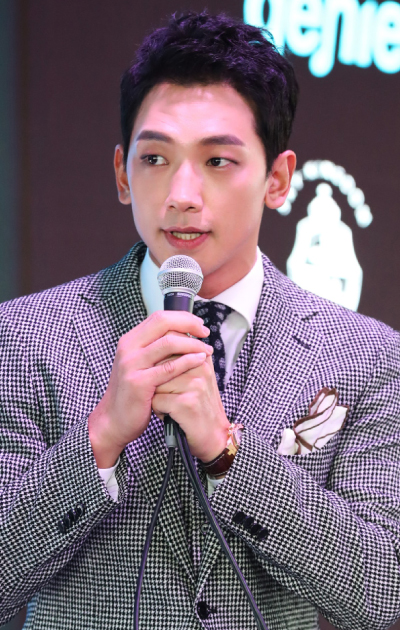 Singer-actor Rain said Friday his newborn daughter has opened a new chapter in his life.

“For me, she is more important than myself. After having my daughter, chapter two in my life has begun,” Rain said during a press conference for his new EP release “My Life.”

“It’s the fans who I owe myself to becoming a parent and living a stable course in life. I want to raise my child to be good for the world,” the singer said.

The star is currently the main host on KBS2’s idol audition show “The Unit.”