Younha to drop album this month

Younha to drop album this month 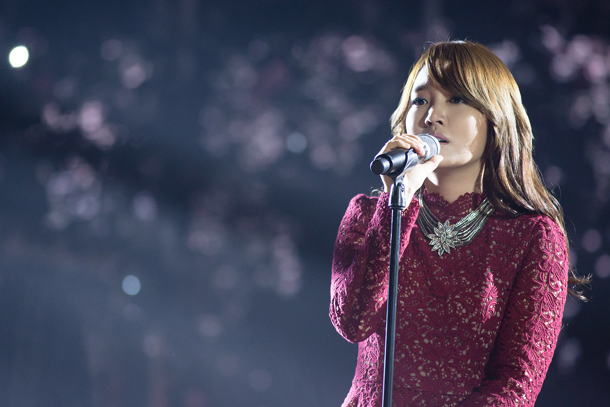 Singer Younha will release a new album later of this month, five years after her last full album, “Supersonic.”

Although the singer hasn’t dropped an album since July 2012, she has released several singles and added some songs to drama soundtracks since then.

Some of her most famous work includes “Umbrella,” the singer’s remake of a song originally recorded by rap group Epik High, “Wasted” and “Think About You.”

“The songs will be high-quality, as Younha has put in a lot of time and effort throughout the album making process. At the moment, she is finishing up the album and preparing for a concert,” said the agency.

The singer will hold a Christmas concert on Dec. 25 at COEX in southern Seoul.