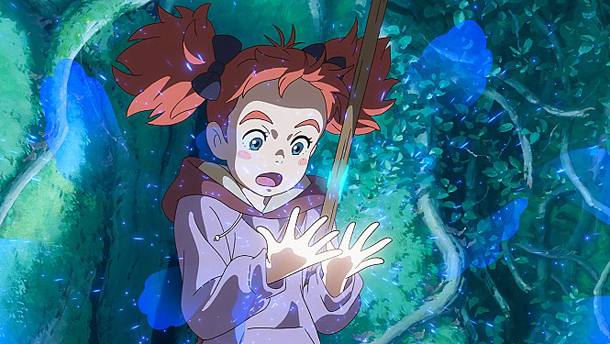 Mary and the Witch’s Flower (All)

Mary is a young girl who has just moved to the countryside from the city, staying at her great aunt’s home. One day she follows a mysterious cat and stumbles across a magical forest. In the forest, Mary finds the Witch’s Flower, which only blooms once every seven years. Through the flower, Mary gains magical powers, and arrives in a strange, magical world.

However, once the secrets hidden within the flower are unveiled one by one, Mary finds herself in grave danger, and she must fight to safely go back home once again.

Animator Hiromasa Yonebayashi directed the film. He is famous for his other animated films, “The Secret World of Arrietty” (2010) and “When Marnie Was There” (2014).

Mitch Rapp was an ordinary man who went to the beach with his fiancee, but lost her at the hands of unknown terrorists. After her death, Mitch pushes himself to the limit every day by training hard, planning to take revenge on the killers.

Mitch keeps tabs on the location of the terrorists until he secures an invitation to face them. However, moments before he can exact his revenge, he is ambushed by U.S. Special Forces and the terrorists are killed.

After going through a month-long investigation, Mitch is offered the chance to be a member of the CIA, which has been keeping an eye on his talents.

To become the perfect assassin, Mitch is mentored by a former Navy SEAL named Stan, who puts him through a rigorous regime of speed training, gun skills, martial arts and more with other potential recruits. Finally, he and his team are given their first mission - to eliminate one of the most dangerous terrorists in the world, known as “the Ghost,” and to stop him from causing a global war through nuclear weapons.

Mitch is played by Dylan O’ Brien, who is known for his role in the “Maze Runner” series.

Deep in the forest, Pororo and his friends come across a spaceship shaped like an egg and discover a sleeping baby dinosaur named Allo. Pororo and the rest of his friends begin to start fixing the spaceship for Allo. While working on the spaceship, an airship sneaks up behind them and kidnaps Crong and Allo, and flies away. 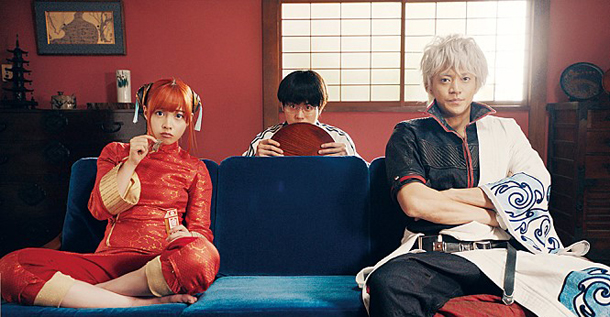 During the Bakumatsu Era, aliens called Amanto have conquered Edo (now known as Tokyo) in an alternate universe.

In this rather chaotic era, a lazy swordsman Gintoki sticks with his samurai spirit. He has two assistants, Shinpachi Shimura, a nerdy waiter who is handy with a sword, and Kagura, a petite but powerful alien who always needs an overwhelming quantity of food for action.

One day, he hears that his old pal Kotaro Katsura has gone missing, while other strange things happen around him. He realizes that all of the strange happenings have to do with the super sword, Benizakura, which has the ability to take over the body of whoever is using it. Gintoki will need more than just his samurai spirit to defeat the dangers of the super sword with his gang.

Li Ansheng’s life in Shanghai suddenly turns upside down when a novel is published with her name in the title. “Qiyue and Ansheng” vividly tells the stories of her friendship with her childhood best friend, Qiyue.

Ansheng and Qiyue met when they were 13 and became the best of friends. They shared everything together - their crushes, the pain of saying goodbye - and they were inseparable. But their different dreams and paths led to them parting ways with one another, until the novel. When Ansheng and Qiyue meet again, the two women discover a long, buried secret that is proof of their friendship and a symbol of their youth.

“If you drink makgeolli (Korean raw rice wine) here, the person you miss the most will come back to you,” read the sign outside of a makgeolli pub in a secluded village.

The locals like to hang out at this pub and it seems that they are all waiting for someone they miss, wishing that they will come back soon.

One day, a mysterious young woman named Ju-young comes to the pub, wanting a drink and asking the owner for a place to stay. When the owner asks if she is also waiting for someone, she replies, “Only the ones who wait are the ones who are getting hurt.”

The film centers on Ju-young and chronicles each villager’s story. How much they miss their loved ones, the hopes they cling on to by lingering in the pub and the relationship between the pub owner and Ju-young are all told in this tranquil setting. 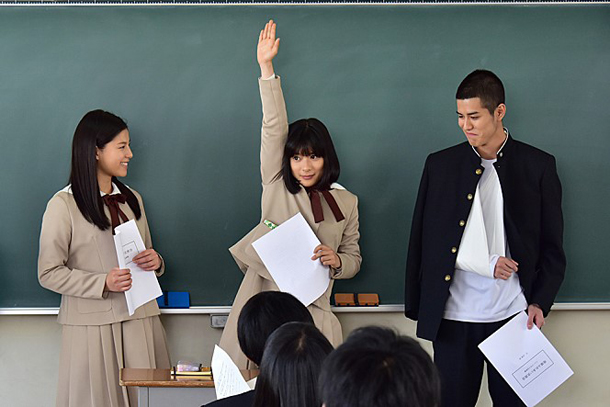 Naruse Jun can’t speak because her voice was magically taken away when she was a child. Upon entering high school, she still cannot speak due to the trauma and pain it causes her. She quietly lives her life until one day, she is nominated with three of her classmates to be members of the Charity Committee.

The other students nominated are Sakagami Takumi, who does not know how to express his feelings; Nit? Natsuki, a nice cheerleader who has feelings for Takumi; and Tasaki Daiki, a star baseball player who cannot play due to an arm injury. Although the four are in the same class, they have rarely talked to each other, and the unlikely group comes together and decides to hold a musical performance.

After a while, the four start to have disagreements, and with only a limited time to prepare for the musical, it seems almost impossible that the performance will get done. But one day, Jun hears Takumi playing the piano and she is moved by his music. Thinking that she could communicate through Takumi’s music, she decides to compose a song with Takumi, and the rest of the class starts to support Jun. Would the four friends be able to successfully host the performance? 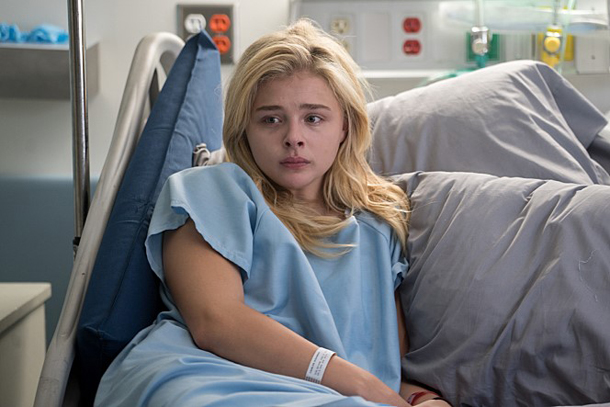 Susannah Cahalan is a bright, young and capable journalist at the New York Post. Her cheerful spirit and easy-going mind, coupled with her writing talent, ensures that everyone at work loves her. Everything is going smoothly for her and it seems that her life cannot go wrong.

But everything falls apart when one day she has a seizure.

The day starts off normally, until she almost forgets an important interview with the senator, but she makes it after a reminder from someone else. During the interview, she begins to cry and laugh until she begins having a seizure.

However, no hospital she visits can diagnose what is going on with her. When Susannah’s unintended hospital stay turns into a permanent stay, she and her family grows increasingly frustrated by her mysterious seizures, and more importantly, not being able to find her cure. At the risk of being put in an asylum, one doctor’s last minute intervention enables her to have hope that she can rebuild her life.