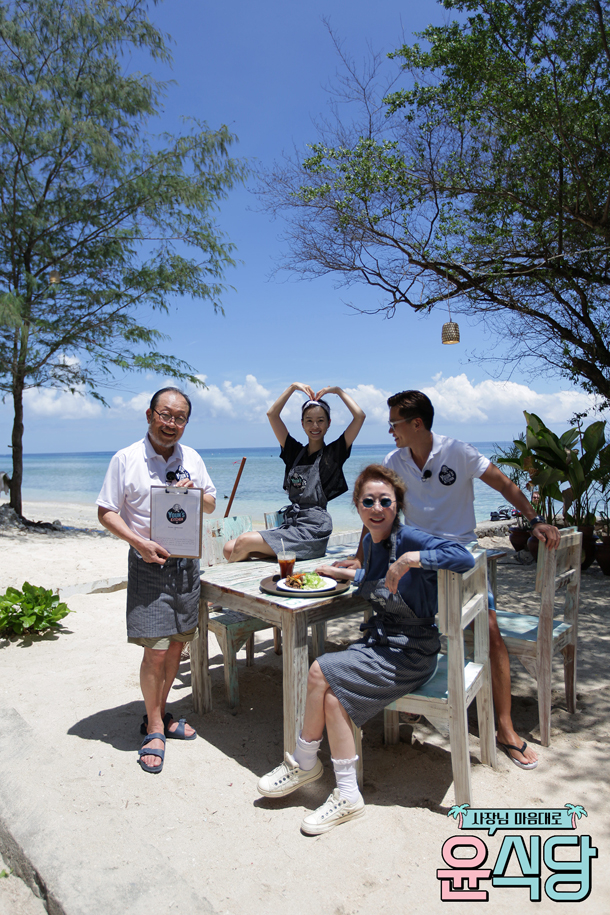 The network said the show will return on Jan. 5 with the original cast of Youn Yuh-jung (middle right), Jung Yu-mi (middle left) and Lee Seo-jin (far right). The actor Shin Goo (far left) will be replaced by Park Seo-joon.

The production team said the new series will show the cast building relationships with locals and interacting with tourists while running the restaurant.

The nine-episode first season, shot in Gili Trawangan, northwest of Indonesia’s Lombok, aired from March 24 to May 19. Its ratings peaked at 16 percent for the fifth and sixth episodes, high for a cable channel program.