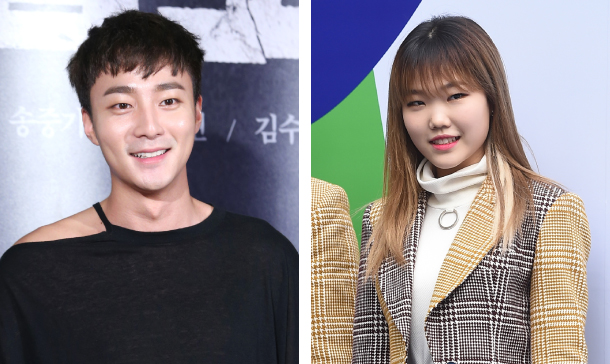 The singers who have been cast for the upcoming season of JTBC reality program “Begin Again” have been announced, and Lee Su-hyun of sibling duo AKMU, right, solo singers Roy Kim, left, Henry, Yoon Gun, Hareem and guitarist Lee Sun-kyu of rock band Jaurim will be joining Kim Yuna from Jaurim, and Park Jung-hyun, who were announced to be a part of the show last week.

The show features popular Korean singers performing in the streets of Europe. Their popularity in Korea doesn’t matter when they are performing overseas. They have to survive using only their talents.

With Kim Yuna and Park Jung-hyun as the show’s mainstays, the other singers and musicians will each team up with one of them to prepare their performances.