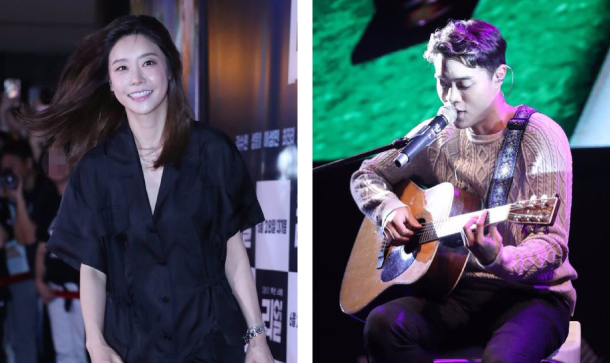 Sojin of girl group Girl’s Day and singer Eddy Kim have broken up, according to OSEN, a local news outlet.

The two became close after working together on cable channel CGV program “I Am A Director” in August 2016. They went public with their relationship in June.

After acknowledging their relationship, they often mentioned each other in interviews and appearances on television programs.

However, they decided to call it quits mainly due to their busy schedules.

Sojin is currently appearing in the second season of the E Channel talk show, “My Daughter’s Men” and is working on the web drama “Oh! Dear Goddesses of the Basement!” (working title).