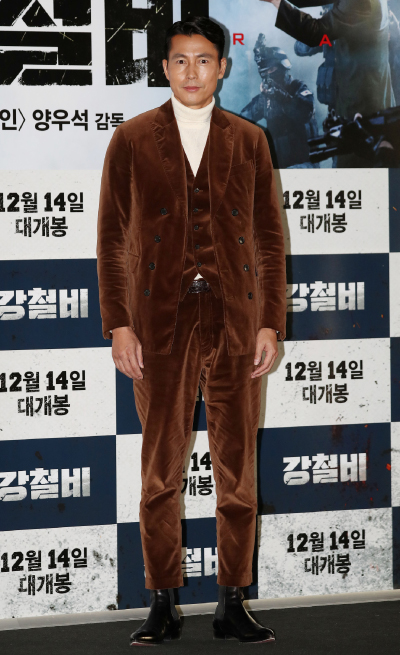 Actor Jung Woo-sung, pictured, has stepped down as the CEO of his agency Artist Company to concentrate on acting.

Home of many major players in the Korean film industry including Ha Jung-woo, Lee Jung-jae and Go A-ra, Jung worked both as an actor and as the head of the company CEO. However, in order to focus on his job as an actor he will move his position and join the company’s board of directors.

Kim Byung-sun, from Star K Entertainment, has been appointed the new CEO of the agency. He is known for being a “star-maker” as he nurtured several famous stars such as Yoo Ah-in, Moon Chae-won, Jung Il-woo and Park Si-hoo.

The agency was established by two friends - actors Jung Woo-sung and Lee Jung-jae - in May 2016.