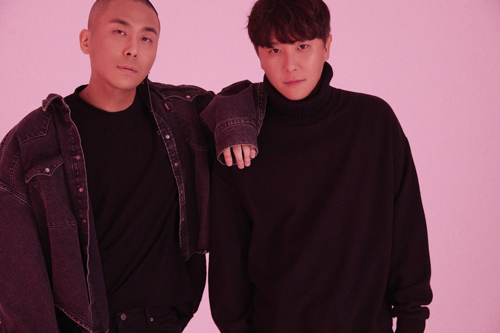 The team, made up of composers Song Joo-young and Choi Kyu-sung, announced the launch of the company High Up Entertainment, created in partnership with CJ E&M. The company plans to hold a national audition tour in January.

Formed in 2014, Black Eyed Pilseung has become one of K-pop’s most successful and sought-after production teams, responsible for delivering numerous pop music hits, including “Cheer Up” and “Likey” by Twice and Sistar’s “Touch My Body.” Yonhap