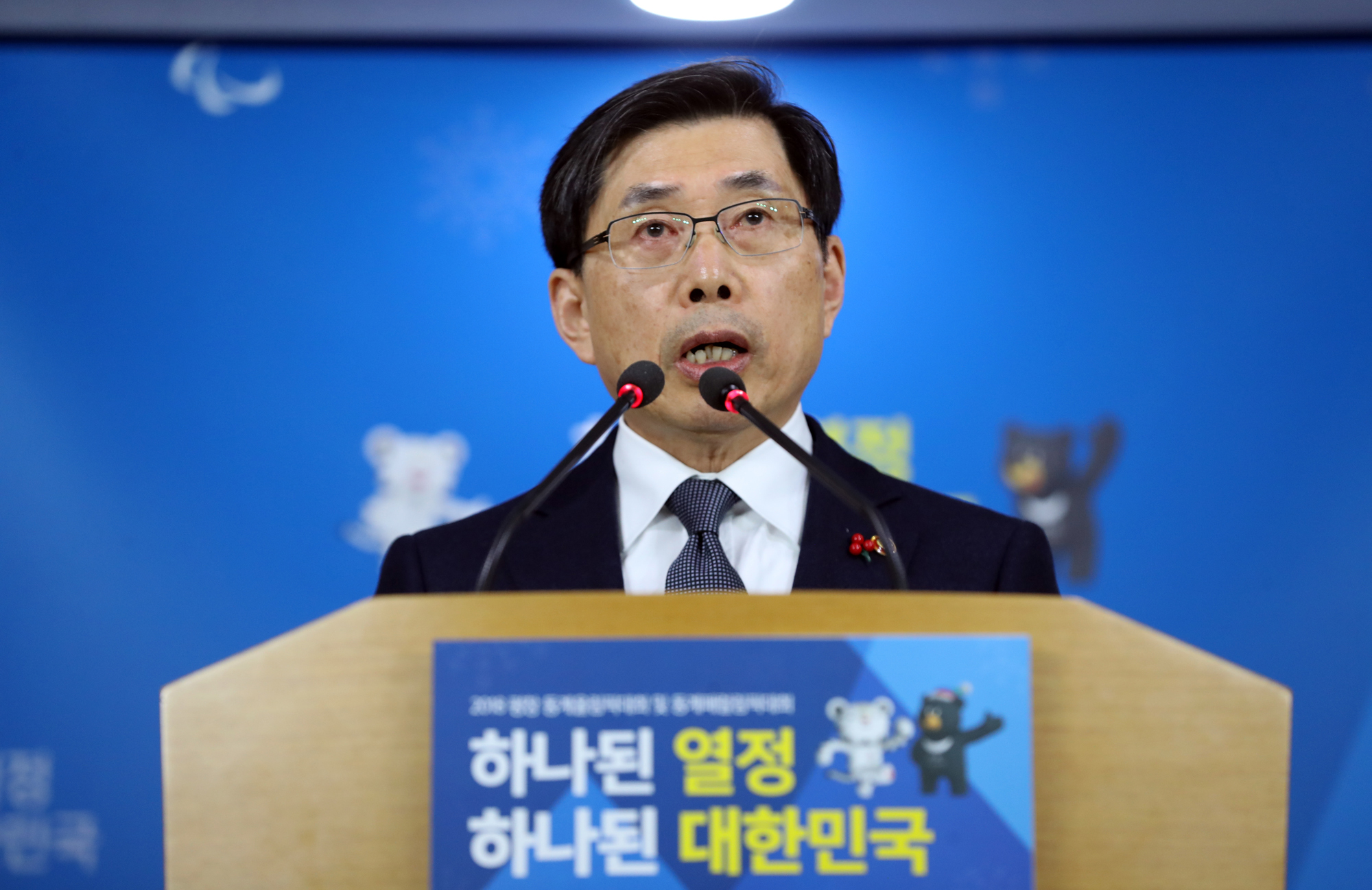 The Ministry of Justice said Friday that the pardons will take effect as of Saturday. No pardons were given to tycoons, civil servants or people convicted of corruption or felonies, the ministry said.

Chung Bong-ju, a former Democratic Party lawmaker, was the only politician pardoned. Chung was convicted by the Supreme Court in 2011 for violating the election law by spreading false allegations against Lee when he ran for president in 2007. He was ordered to serve one year in prison and completed the sentence in December 2012.

That conviction made him ineligible to run for public office until 2022. Moon’s pardon lifts that restriction completely and he can run in any election, including local elections in June.

“Of all the people convicted of election law violations in the 2007 presidential election, Chung was the only politician who had not received a pardon,” a Blue House official said Friday. “Other politicians were not pardoned because they were convicted of bribery, a crime Moon has made particularly clear he will not tolerate.”

Liberal politicians have been asking for Chung’s right to run for office to be restored. A group of 125 lawmakers, including 97 Democrats and 22 lawmakers from the People’s Party, sent a joint petition to Moon to pardon Chung.

Lawmakers held a press conference on Nov. 20 to push for Chung’s pardon. They said Chung was deprived of his political rights and served an unfair prison term. In 2010, Lee issued presidential pardons to all politicians who attacked him during the 2007 campaign except for Chung.

In 2007, Chung was co-host of a popular podcast dedicated to taking potshots at Lee. Nicknamed the “BBK sniper,” Chung raised a series of allegations of financial fraud against Lee, the presidential candidate of the Grand National Party, claiming that he was the true owner and beneficiary of BBK, a bankrupt investment firm that wiped out 5,200 investors in 2000.

The podcast continued and supported Moon until Chung’s arrest in December 2011. Although the Democratic Party lost both general and presidential elections in 2012, political observers said Moon must have been felt indebted to Chung.

The timing of the pardon is conspicuous, as prosecutors are currently conducting two separate but related probes into allegations of financial corruption by Lee.

Speculation was high that Moon would issue special pardons to other liberal politicians and activists, but he didn’t.

It was speculated that Moon would pardon the former head of the Korean Confederation of Trade Unions, Han Sang-gyun, who was convicted of leading illegal demonstrations in 2015, including a massive protest of the Park Geun-hye administration’s handling of the Sewol Ferry’s sinking. He is serving a three-year jail term.

Leftist politicians and activists have also been demanding a special pardon for Lee Seok-gi, a former lawmaker of the disbanded Unified Progressive Party. In 2015, Lee was convicted of instigating an armed rebellion and violating the National Security Law. He is serving a nine-year sentence.

According to the Justice Ministry, 6,396 convicts whose criminal offenses were generally considered misdemeanors received pardons. Eighteen prisoners in special circumstances, including two inmates who gave birth in prison, were released.

A group of 25 people convicted for their roles in a 2009 deadly clash between squatters and police also received pardons. Five protesters and a member of a police SWAT team died following a violent standoff at a construction site in Yongsan, central Seoul, in January 2009.

The Justice Ministry also said driving and fishing license suspensions for more than 1.65 million people were also lifted. Those convicted of deadly drunk-driving incidents, hit-and-run and other violent driving offenses were excluded.