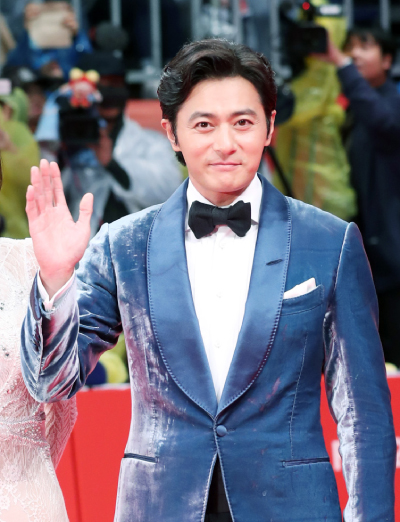 Veteran actor Jang Dong-gun will leave SM C&C, where he was signed for six years, and represent himself independently.

On Wednesday, the agency said “Although Jang is leaving the agency, he will still cooperate with the agency in various ways.”

In 2008, Jang established AM Entertainment, which was home to famous actors Kim Ha-neul, Han Ji-min and many more. However, it merged with SM C&C in 2012.

This year, Jang will be starring in several drama and movies including “Suits” on KBS2, which will premiere in April, and the movie “Night of 7 Years.”