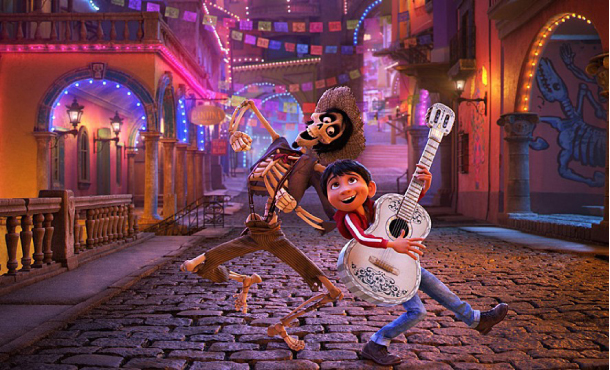 Miguel is a 12-year-old boy who is forced to repress his passion for music because his family forbids it after his great-great grandfather abandoned his wife and daughter.

However, that does not restrain Miguel from going in his own way, and following his musical dreams leads him into thinking that perhaps Mexican music legend Ernesto de la Cruz could be his ancestor. On the Day of the Dead, he sneaks into de la Cruz’s mausoleum to play an old guitar of his, and he is suddenly sent to the land of the dead, a colorful and stunning metropolis which leaves him in awe. Although he only has until sunrise to go back to the land of the living, Miguel is determined to meet his great-great grandfather, and a charming trickster named Hector volunteers as his guide. The two friends embark on a wonderful and dangerous journey through the land of the dead and learn the value of love and the bonds that tie families together.

Paul and his wife Audrey have been living in the same house and eating at the same restaurant for 10 years, leading ordinary but boring lives together. Audrey’s only wish is to move into a bigger house, but she eventually gives up due to financial difficulties.

Meanwhile, the world has progressed in the realms of science and technology to the extent that it presents a sensational solution to resolve the world’s overpopulation problem: downsizing - which is a technology that can be used to reduce the size of humans to five inches tall, so that people take up less space.

Downsizing becomes popular when people are persuaded that they can live extravagantly in the downsized community, with their current property worth 12 times more in the small world. But after they choose to downsize, they can never return to their original size.

Wanting to escape the reality that they live in, Paul and Audrey decide to downsize after seeing their co-workers having fun in the downsized community. However, after going through the downsizing operation, Paul gets a phone call from his wife that she has had a change of heart because she is scared to leave her family and friends behind.

After getting a divorce, Paul lives the extravagant life he was promised, but finds it to be meaningless since there’s no one to share the good times with.

Even in the land of the small, unforeseen dangers lurk in the dark corners and Paul finds himself stuck in the middle of them. Can he be the hero to save the day for the downsized people and live the happy life that he has always dreamed of? 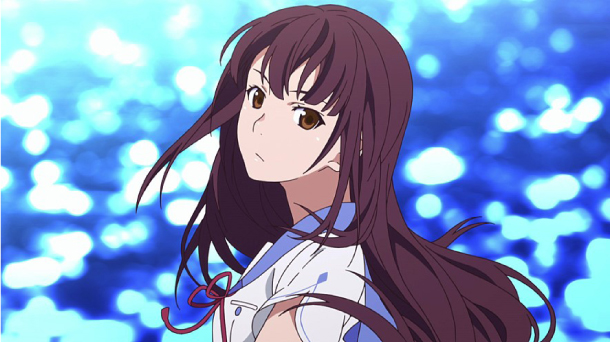 Fireworks, Should We See it from the Side or the Bottom? (15)

In a small town by the sea, everyone is excited about the fireworks festival which will be taking place soon. But a girl named Nazuna is feeling lonely as she will be moving soon, leaving her old school and friends behind. Not wanting to leave, she asks Norimichi, a boy who has a crush on her, to elope with her. However, not long after they run away, Nazuna is found by her mother and is forced to go back home and leave Norimichi. Left behind, he throws away a marble that Nazuna treasured.

After rolling the marble, Norimichi finds himself in the past, back with Nazuna, where he tries to make her happy and confess his love for her.

Having graduated from the top university in Korea, Seung-do pretends to study for the bar exam to fulfill his mother’s wishes, but instead, he spends all day dreaming about coffee. To achieve his dreams, he decides to become a barista.

Leaving behind his mother’s expectations, Seung-do goes to Samcheok, a town where his aunt operates an old teahouse. He remodels it into a cafe called Starbox Cafe and opens it with high hopes, wanting to spread the happiness of drinking bittersweet coffee to the village. But what he is not prepared for is the warmth of the people in the town and their stories. He finds himself becoming closer to them as he tries to popularize coffee culture.

The Man Who Invented Christmas (All)

Two years after becoming successful with “Oliver Twist,” author Charles Dickens finds himself in financial trouble when his next three books consecutively end in failure. To overcome his slump, Dickens desperately tells his publishers that he will finish a new novel before Christmas, leaving him with only six weeks to finish a book.

Seeking inspiration in London, he comes up with a story called “A Christmas Carol” and sets the main character as the old miser Ebenezer Scrooge, after visiting a rich man’s funeral which was almost empty because he died without any connections. Interacting with his characters in the story, Dickens struggles while writing the book, and the characters keep getting in his way. On top of that he is facing family troubles, which makes it more difficult for him to concentrate on his work.

Despite all the hardships and difficulties, the film tells the tale of how the famous author came up with “A Christmas Carol,” which forever impacted the holiday season into the merry celebration known today. 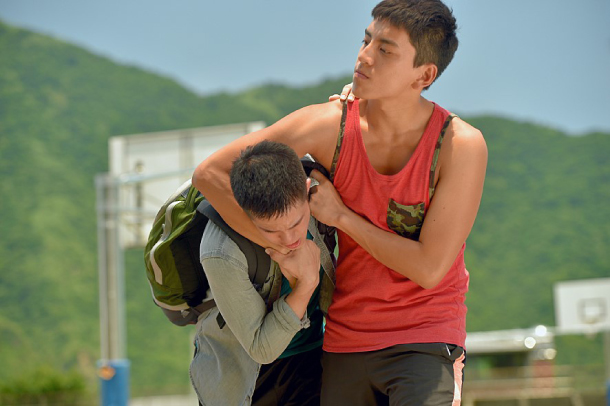 This Taiwanese sports film is about two brothers with very different personalities and dreams: The older brother Sean, who gave up everything for love, and his younger brother Kevin, who brims with a burning desire to outshine his older brother, with whom he is always compared to. Even when he is turned down by a coach because of his lack of talent, Kevin is determined to get on the track team no matter the cost. Seeing his stubbornness, the track team’s assistant coach Ellie decides to train him. As they train together, Kevin falls for the coach, who seems to hold a lot of secrets of her own. Kevin becomes determined to win the big marathon and eventually her heart.

The film is loosely based on the life of ultramarathon runner Kevin Lin, who is famous for running 10,000 kilometers (6,213 miles) along the Silk Road in 2007. Sean is played by the famous star Darren Wang, whose breakout role was in the 2015 film “Our Times”. 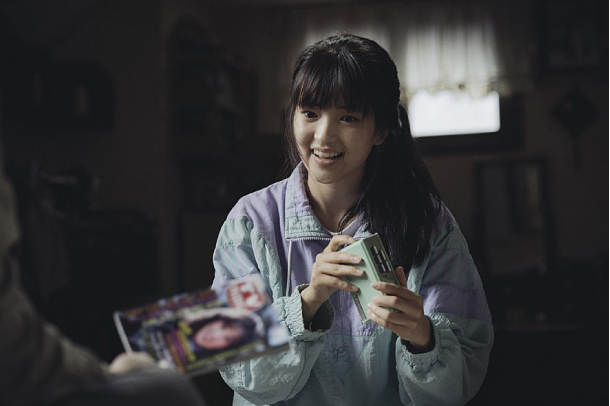 On January 1987, a 22-year-old college student named Park Jong-cheol dies while being tortured during a police interrogation. The head interrogator requests that the body is cremated to erase any evidence of torture, but the prosecutor who was on duty the night the student died refuses the interrogator’s request, sensing that the student’s death was no “mere accident.”