Lee Jung-jin and Erine are a couple

Lee Jung-jin and Erine are a couple 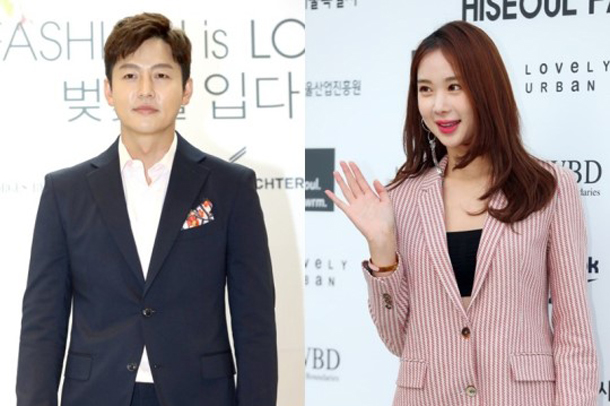 Enter Station, the actor’s agency, confirmed Lee’s relationship on Thursday and said, “The two met in June of last year and have been dating for seven months.” The two got close by playing golf and other sports together, explained the agency.

On the same day, Gost Agency, the singer’s agency, also acknowledged the relationship. They revealed that “although the two are in an intimate relationship, reports about the two getting married are not true.”

The singer and model debuted in 2007 as a fashion model, and joined 9muses in 2010. In June, she left the group after her contract ended.