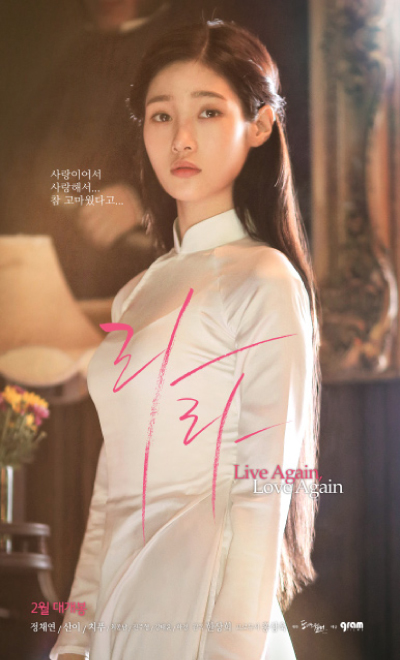 The movie is about the journey of music composer Ji-pil (played by rapper San E) chasing the traces of his ex-girlfriend Yoon-hee (Jung) who has passed away. Most of the movie was filmed in Vietnam.

Jung is also scheduled to appear in the KBS2 weekend drama “Let’s Live Together” (working title) which will premiere on March 10.