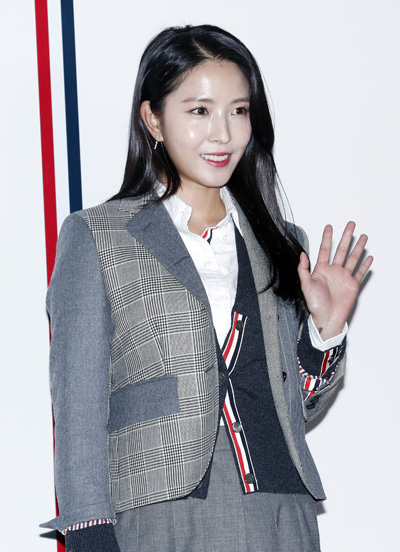 Singer BoA will release a cover of Michael Jackson’s “Man in the Mirror” on Tuesday, performed together with Siedah Garrett, who co-wrote the song with songwriter Glen Ballard.

According to SM Entertainment, the track will be released as part of the company’s weekly digital release program Station on Tuesday at 6 p.m.

“Man in the Mirror” was on Jackson’s third album “Bad,” which came out in 1987, and was released as a single in January 1988. This year marks the song’s 30th anniversary.

The two singers recorded the track in December at Westlake Recording Studios in California, where Jackson recorded his third album. Myron McKinley of the American band Earth, Wind and Fire took part in the arrangement of the duet.

On Monday afternoon, the agency unveiled a teaser of the music video prior to the track’s release on the agency’s YouTube and Naver TV channels.