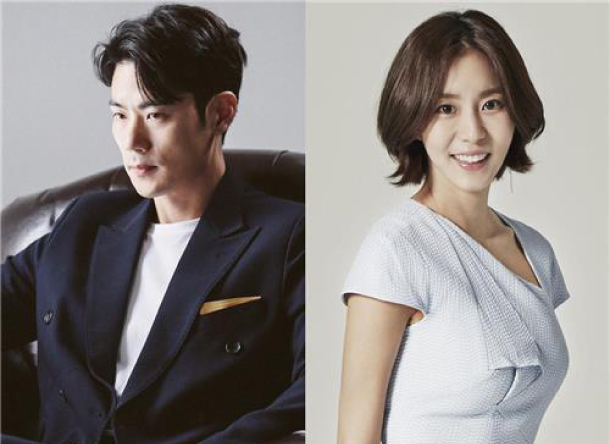 Actors Kim Kang-woo and Uee will appear in an upcoming weekend drama on MBC, the network said Wednesday.

The network has cast the two actors as the main characters in “Husband Oh Jak-du,” with the husband being played by Kim and the wife, Han Seung-ju, by Uee.

The story revolves around Han, a TV producer in her 30s, who pretends to be married by having Oh move in with her in an effort to protect herself from the social prejudice against single women.

“The story will resonate with many young Koreans who want to lead a single life despite social pressure against it,” the network said in a statement.

Producer Paik Ho-min - who also made the popular series “My Daughter, Geum Sa-wol” and “Jang Bo-ri is Here!” - will direct the drama, which is expected to air in March.