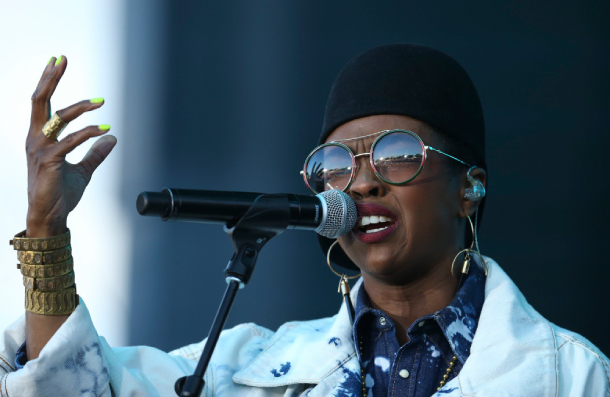 Soul singer Lauryn Hill, above, trumpeter Chris Botti, below, and singer-songwriter Iron and Wine will perform at the Seoul Jazz Festival 2018, which will be held on May 19 and 20. 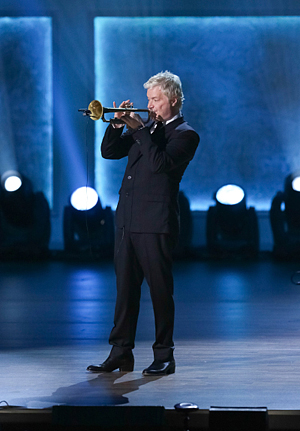 Hill made her music debut as a member of the Fugees in 1994. Her solo album “The Miseducation of Lauryn Hill” (1998) won her critical acclaim and numerous awards, including the Grammy for Album of the Year. The lead single of the album, “Doo Wop (That Thing)” made it to number one on the Billboard Hot 100. This will be her first time to perform in Korea.

Botti is a trumpet soloist who first performed at Carnegie Hall when he was 18. His latest album, “Impressions” (2012) received a Grammy for Best Pop Instrumental Album. Folk singer Iron and Wine is known for his gentle voice and songs such as “Passing Afternoon” (2004) and “Upward Over the Mountain” (2002).

The concert will be held at Olympic Park in eastern Seoul. Tickets go on sale next Tuesday at 12 p.m.