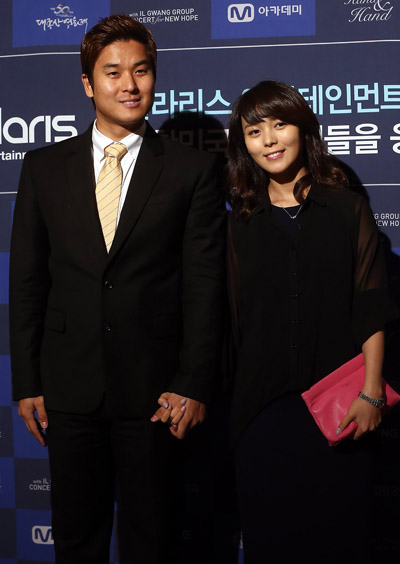 Former Wonder Girls’ leader Sunye, who left the group in 2013 after marrying Korean-Canadian missionary James Park, revealed her married life in Canada for the first time in five years through JTBC’s reality program “Stranger” on Sunday.

In the program, Sunye prepared a table full of Korean dishes at her home in Canada to greet her best celebrity friend Seo Min-jeong and her family. Now a mother of two, Sunye and her husband talked about how they first met in Haiti in 2011, where Sunye took a short missionary trip, and how she “fell in love at first sight” and asked him out without hesitating.

Sunye surprised her fans by announcing her marriage at the relatively early age of 24 for a popular girl group member. After her departure, the girl group continued to perform as Wonder Girls, but ended up disbanding early last year.