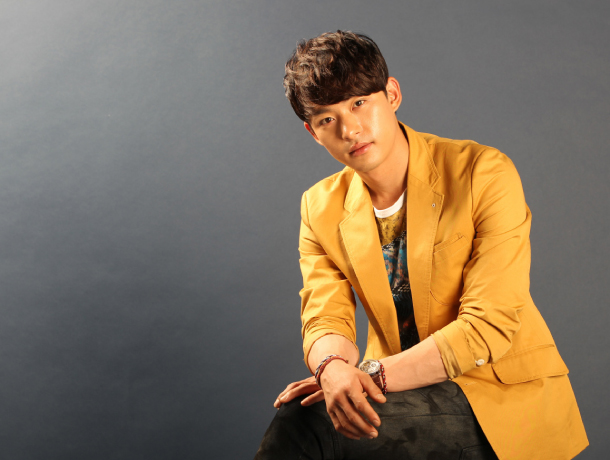 Actor Jun Tae-su, the younger brother of actor Ha Ji-won, took his own life on Sunday at age 34 after years of battling depression, his agency said.

“Jun had been receiving treatment for depression,” Haewadal Entertainment said in a statement Sunday evening, “and because he was getting better, we were discussing his possible comeback.”

The actor had been taking time off from his career to treat his depression. The agency said his funeral will be held privately.

Following Jun’s death, a Monday press preview of the film “Manhunt,” in which his sister stars, was canceled.

Jun debuted in 2007 in a music video for solo singer Two:Some’s single “How Are You.” He became more famous after playing the antagonist in the KBS2 drama “Sungkyunkwan Scandal” (2010) and appearing in the MBC drama “All My Love For You” (2010-11).