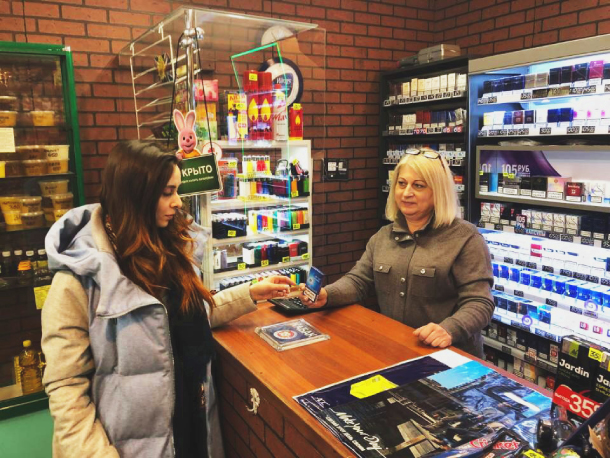 KT&G, a Korean cigarette maker, hopes to attain the No. 4 spot in the global tobacco market by focusing on its low-tar Esse brand and localized products, the company said in a statement Monday.

The cigarette maker is currently the world’s fifth-largest by sales volume and excels in markets like the Middle East and Russia. KT&G hopes to expand its overseas sales four times by 2025 through other markets like Central and South America, the United States and Africa. It plans to establish local headquarters for the Asia-Pacific, United States, Africa and Eurasia.

As Korea’s top cigarette producer, KT&G accounts for 60 percent of the domestic market. It has credited its low-tar Esse cigarettes for playing a major role in helping the company advance into overseas markets.

“The Middle Eastern market used to have only high-tar products,” the company said in a statement Monday, “and Esse created a new category in the local market, helping KT&G better carve its way into the market.”

Localized products also helped the tobacco manufacturer move forward. In Indonesia, it added cloves to Esse, since the spice is widely used in the country’s local cigarette products. In Africa, it launched a shorter version of Esse, and in Russia, the company added flavor capsules.

The company privatized in 2002, and its overseas sales surpassed domestic sales for the first time in 2015.

Aside from conventional cigarettes, KT&G is counting on its so-called heat-not-burn product Lil, an electronic cigarette that it launched in Korea in November.

Although a late mover in the market - Philip Morris and British American had introduced their e-cigarettes over the summer - KT&G sold 20,000 Lil devices in the first two days after its launch.

“Its price competitiveness is the driving force behind the popularity of Lil,” the company said in a statement. “Due to its high popularity, KT&G is planning to expand its production line.”