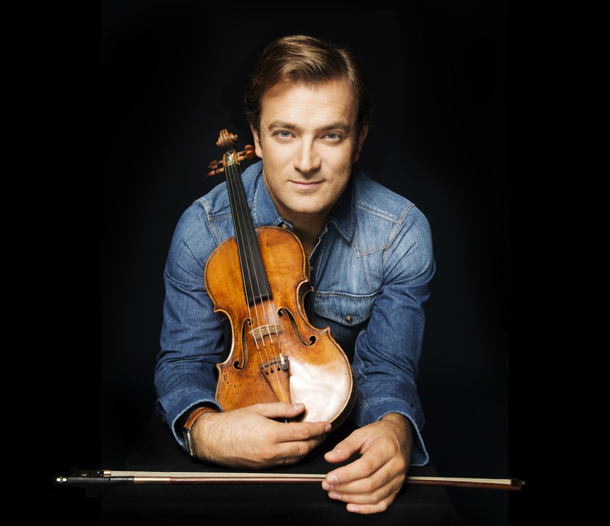 Feb. 9-10: The Seoul Philharmonic Orchestra will perform with conductor Thierry Fischer and violinist Renaud Capucon, pictured above. The program includes Berlioz’s “Mab, the Queen of Dreams from Romeo et Juliette”, Dutilleux’s “Violin Concerto L’arbre des songes” (The Tree of Dreams), Respighi’s “Pini di Roma” (Pines of Rome), and Mendelssohn’s “A Midsummer Night’s Dream, incidental music, Op. 61.” Dutilleux piece will be performed in Korea for the first time at the concert.

Jan. 28: After completing their second national tour in December, the crossover quartet’s album was voted fourth on ticket sales platform Interpark’s “2017 Best Album” list, close behind popular K-pop groups Exo, Wanna One and BTS. Their second tour with their second album. The group will wrap up their tour with a performance at Goyang Aram Nuri Arts Center’s Aram Operahouse, which was one of their most successful stops last year.

Jan. 27 to Feb. 18: The cats are back. “Cats” is a must-see performance, which has been seen by over 2 million people locally, the largest number ever for a Korean musical production. 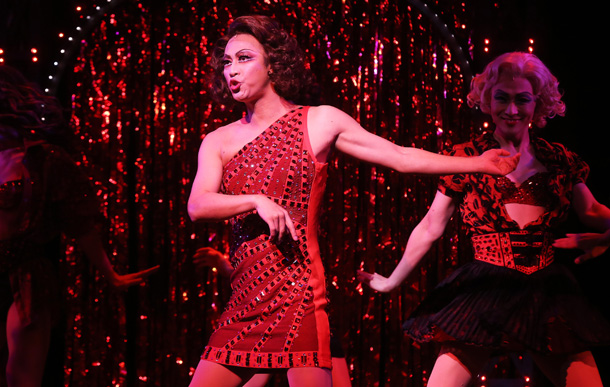 Jan. 31 to April 1: Charlie Price inherits a shoe factory from his father, but faces financial difficulties. To save his precarious shoe business, he unwillingly strikes a deal with a drag performer named Lola to produce a line of high-heeled boots for other drag queens called “Kinky boots.”

Talented singers and actors star in the musical, including Kim Ho-young, Lee Seok-hoon from SG Wannabe, Jung Sung-hwa, Kim Ji-woo, Ko Chang-seok, and many others.

To Feb. 4: Edgar Allan Poe was one of the most renowned writers of the 19th century, but due to his tragic love life and those who were jealous of his talent, his life was full of tragedy. However, his works still highlight what people fear the most and have inspired many artists, such as director Alfred Hitchcock. 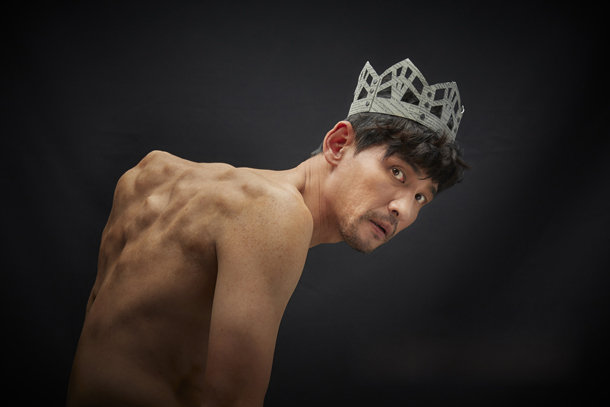 Shakespeare’s “Richard III” will be staged from next month at the CJ Towol Theater of the Seoul Arts Center, southern Seoul. Set in England during the 15th century, it tells the story of the hunchback King Richard III, played by veteran actor Hwang Jung-min, above. [SEM COMPANY]

Feb. 6 to March 4: Set in England during the 15th century, Richard III is born with intelligence and humor, but he is always ignored or overshadowed for his ugly appearance as a hunchback. Having grown up full of resentment and bitterness, his ambition to become the king grows uncontrollably and he will stop at nothing to achieve what he wants. Veteran actor Hwang Jung-min will play the role of Richard III.

March 6 to April 15: In the spring of 1866, the Korean Peninsula is in chaos due to international power politics. In the midst of chaos, Empress Myeongseong marries King Gojong and gives birth to a healthy prince. Known for her beauty and intelligence, she was loved by her people. However, wanting to conquer Asia through Korean Peninsula, the government of Meiji Japan decides the empress as an obstacle to their expansion of power and begins to plan her assassination.