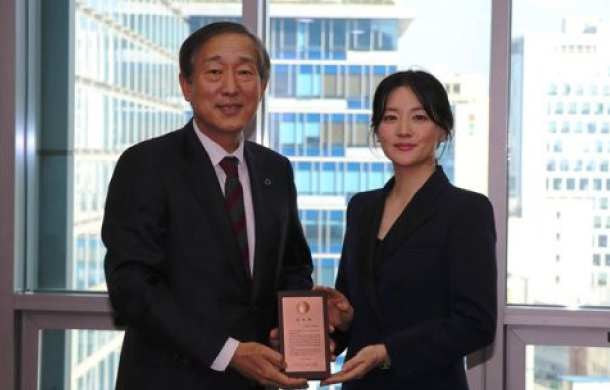 Actress Lee Young-ae donated 100 million won ($92,712) to a local hospital foundation, according to announcement made on Friday.

She made the donation to the Yonsei University Health System on Dec. 6, asking that the money be used to fund research conducted by its Severance Hospitals, treat young cancer patients and help people in need.

Lee is known to have donated nearly 500 million won last year alone to low-income and multicultural families, as well as low-income pregnant women.

“I joined the donation campaign out of the thinking that it is very important to develop a society’s medical [capabilities] as its fruit can be shared by not just one patient but many others,” Lee said during a recent ceremony to deliver the donation.