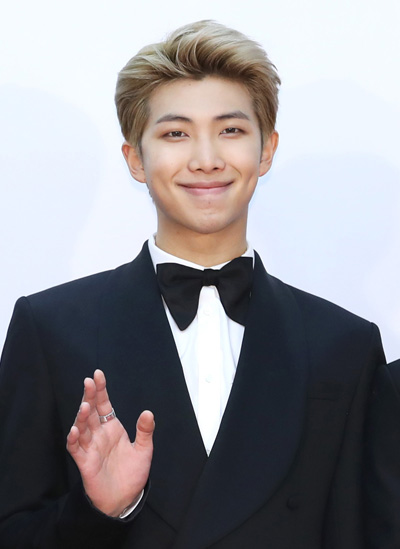 A deviated septum is a condition where the nasal septum - the bone and cartilage that divide the nasal cavity of the nose - is shifted off center, making breathing difficult.

“RM received the surgery because he experienced difficulty breathing through his nose and leading his daily life,” a Big Hit official said. “He was briefly hospitalized and was recently discharged. He is now recovering.” Yonhap