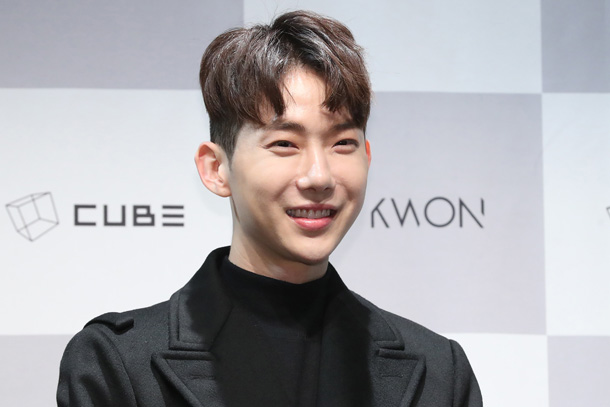 Singer Jo Kwon of vocal group 2AM posted two quotes from books on his Instagram account Wednesday evening, both implying that he does not care what others say about him.

On Wednesday evening, SBS News reported that an artist achieved a diploma from the graduate school of performing arts at Kyung Hee University without completely satisfying the standards to graduate, citing a source at the university. Although SBS did not use Jo’s name in the report, a graphic showed the cover of one of the singer’s albums during the report.

In mid-January, singer-actor Jung Yong-hwa from the band CNBlue was found to have been admitted to Kyung Hee’s graduate school without going through the standard process.

According to OSEN, a local news outlet, on Wednesday, an acquaintance of the singer said that “he seems unhappy to hear the news because he diligently carried on his studies and was eager in his academic works as well.” The outlet added, “Those who attended school with Jo must know how he was passionate about learning.”

In addition to Jo, popular singer G-Dragon from Big Bang has been the subject of controversy after local media outlet Dispatch reported on Tuesday that the singer had postponed his mandatory military service for five years, saying that he was enrolled in a graduate school program. The report revealed that he had been given a diploma from the graduate school of Sejong University, which offers online courses to its students, but many questioned whether it is actually possible to complete the requirements of the school while touring the world and performing.