Katy Perry’s tour is heading to Korea in April

Katy Perry’s tour is heading to Korea in April 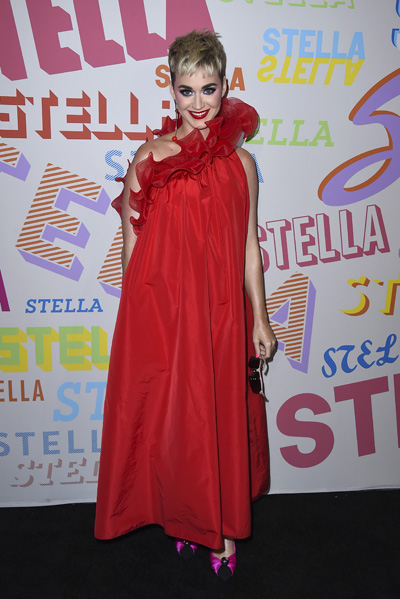 Singer Katy Perry will have a concert in Korea on April 6, according to the show’s organizers AEG Presents and Papas E&M Wednesday.

The upcoming concert is part of “Witness: The Tour,” which has the singer traveling around North America, Asia and Europe.

Her most recent album, “Witness,” was released in June 2016 and touches on themes of love and politics through various genres such as disco, R&B and more.

Perry debuted in 2008 with the album “One of the Boys.” Some of the singer’s biggest hits include “I Kissed a Girl” and “Firework.”

The concert venue and the ticket prices will be announced soon by Melon Ticket. Tickets go on sale Feb. 20.