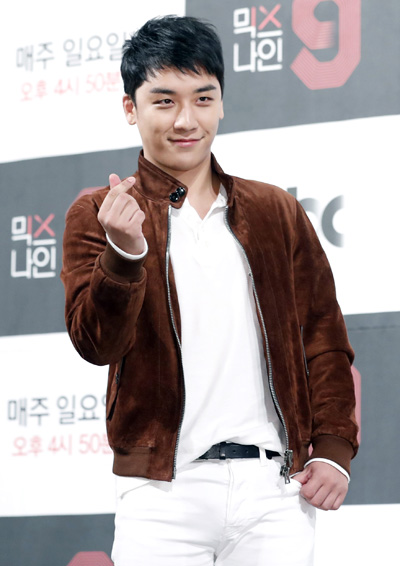 Seungri of Big Bang is appearing on the big screen in China for the first time.

The K-pop heartthrob from the popular boy band is playing the lead in the Chinese romance “Love Only,” which premieres on March 3.

“Love Only” depicts the love and friendship of youth. Seungri plays Yun Sheng, a worldly marketing director who grew up in Europe and works at a conglomerate. Despite his busy schedule, he will do anything for love.

The film will first be released in mainland China before going to Hong Kong, Taiwan, Singapore and Vietnam, YG Entertainment, the singer’s agency, said Thursday.