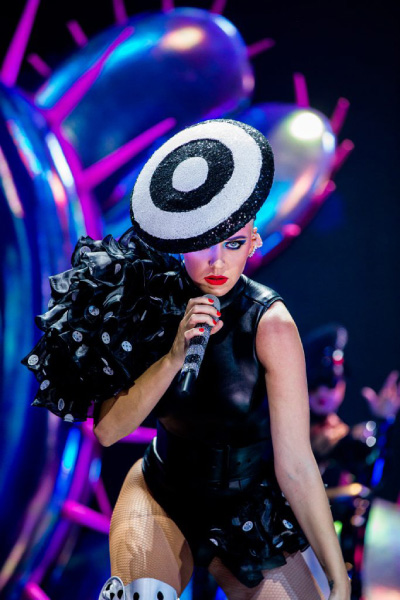 April 6: Katy Perry’s world tour, “Witness: The Tour” comes to Seoul in April. According to the organizer, the tour is “an imaginative trip from outer-space to inner-space, from the planets to the bottom of our oceans, and a musical journey through Perry’s biggest milestones and mega-hits right up to her latest album.”

The concert stars at 9 p.m.

To March 17: Koh Sangji plays the bandoneon, an accordion-like instrument that is essential when playing tango music. She was taught by Japanese bandoneon player Komatsu Ryota. The concerts is divided into two volumes, the first under the theme of “Gorgeous Violin, Sensitive Tango,” and second with the title of “Baroque Music - Bach, Telemann and Piazzolla.”

Feb. 27 to April 29: From the mind of British playwright Peter Shaffer, the musical tells the tale of composers Antonio Salieri and Wolfgang Amadeus Mozart. Although similar in sense about their thirst for music, Mozart’s ingenuity and talent torments the palace composer Salieri. The role of Mozart will be played by two veteran TV actors: Cho Jung-seok and Kim Jae-wook. This show will be Kim’s first performance in a musical in seven years. 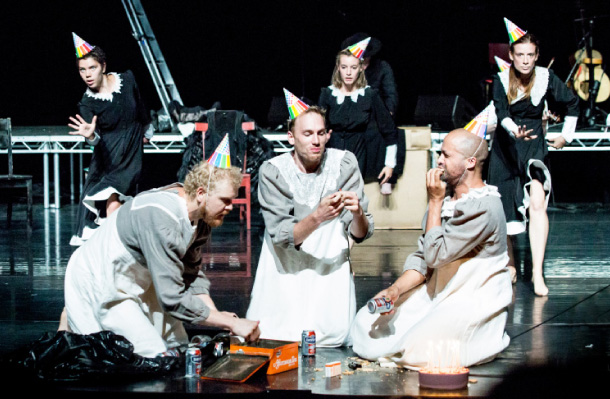 The Universal Ballet Company will present the famous ballet “Giselle.” After premiering in Korea in 1985, the show has been one of the company’s most popular productions. [UNIVERSAL BALLET COMPANY]

Most tickets are available at ticket.interpark.com/global or by calling 1544-1555.