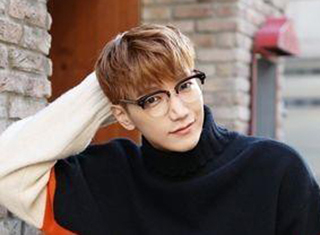 JYP Entertainment released a statement that read, “We sincerely apologize that Kim Min-jun, [real name of Jun. K] was driving under the influence. He will not be attending any public events from this point, and for events that were scheduled in advance, we will respect the decision of the companies.”

Kim was charged for driving under the influence around 7 a.m. on Feb. 10 at the junction near Sinsa Station in southern Seoul. When police checked his blood alcohol level, he blew a 0.074 percent, which is higher than the legal limit of 0.05 percent.

In order to prevent drunk driving, the agency has provided regular education to its artists, and from May 2014, offered chauffeur services. But “despite our [chauffeur service], the incident happened, and we will think about a better solution to prevent it from happening in the future,” the statement said.

The singer is scheduled to release his fourth EP “No Time” in Japan this March and perform at the Olympic Plaza in Pyeongchang County, Gangwon, next Monday with the group.