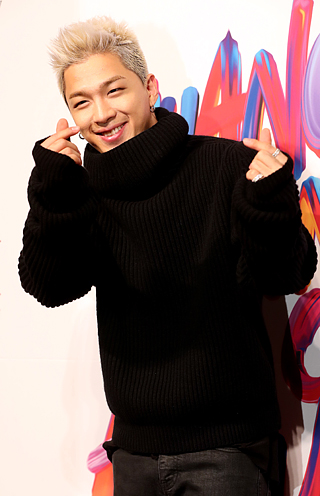 K-pop star Taeyang of boy band Big Bang will enter the military next month, just weeks after his marriage, his agency announced Thursday.

The 30-year-old will begin training at a local boot camp on March 12, becoming the third Big Bang member to fulfill his mandatory military service, according to YG Entertainment.

G-Dragon is scheduled to join the military on Feb. 27, and T.O.P is doing public service as an alternative to army duty.

“Taeyang will be assigned to a military unit after five-week basic military training from March 12,” the firm said, adding there will be no special ceremony marking the start of his military life.

Taeyang, whose real name is Dong Young-bae, debuted as a member of Big Bang in 2006 and has released several solo albums.

Under Korea’s Constitution, all able-bodied men are obliged to serve in the military or carry out alternative public service for about two years.