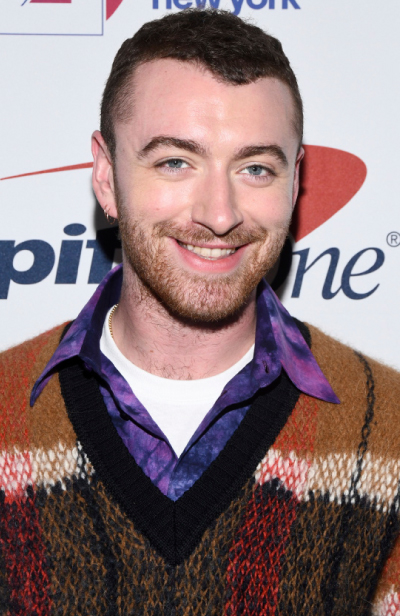 Set to take place at 7 p.m. on Oct. 9, Smith will perform at the Gocheok Sky Dome in Guro District, western Seoul.

The singer-songwriter unveiled the schedule for his upcoming Asia Tour on his personal social media page. The tour follows the release of his latest album, “The Thrill of it All,” in November.

The musician will make six stops on his one-month tour including performances in Singapore, the Philippines and Japan.

Since his debut in 2014, the artist has won numerous prestigious awards including an Academy Award, a Golden Globe and multiple Grammys. Some of his best-known songs include “Too Good at Goodbyes” and “Stay with Me.”