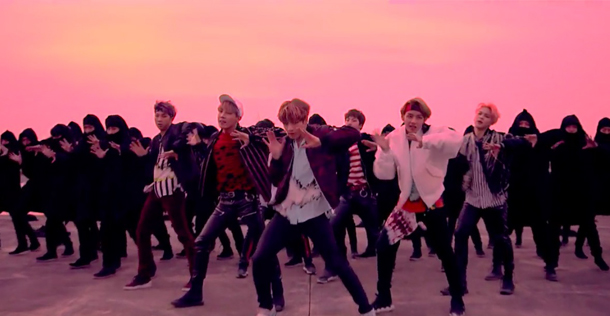 The video for BTS’ “Not Today” surpassed 200 million views on YouTube on Saturday, becoming the fifth video by the K-pop sensation to hit the milestone, the group’s agency said.

“Not Today,” a track off the group’s album “You Never Walk Alone” released last February, had 200,094,662 views as of 1 p.m. on Saturday, according to Big Hit Entertainment.