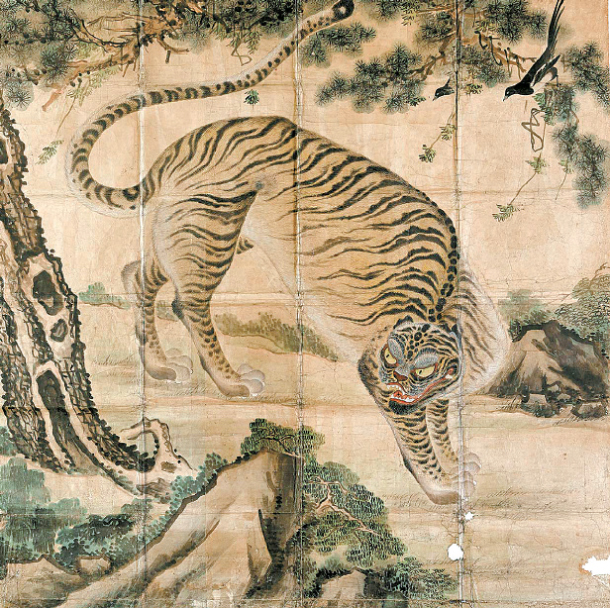 To March 18: In Korea, China and Japan, tigers are often considered sacred animals that help ward off evil spirits. The exhibition displays some 145 works of art and artifacts that feature depictions of the big cat over thousands of years. Tigers have come into the spotlight since the mascot of the 2018 PyeongChang Winter Olympic Games was a white tiger named Soohorang. 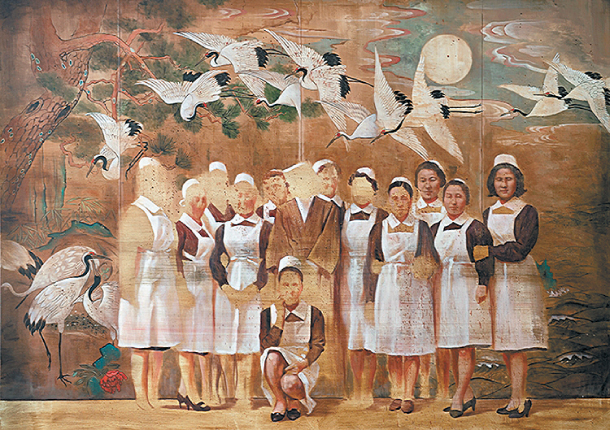 To March 28: At the Germany-based Choi&Lager Gallery in central Seoul, which set up its Korean branch in 2016, are marble sculptures and oil paintings that don’t strike the audience as particularly stunning or shocking at first on display. But, visitors will be drawn in closer with each step they take towards the works.

Two different Germany-based artists have flown to Seoul with their works - Andreas Blank and Helena Parada-Kim - expressing their interpretation of modern day society through different means and perspectives.

Blank’s stone sculptures represent some of the most ordinary objects found in our lives, such as shoes or shirts, and as if they are actually soft. The works are carved out of pure white and pitch black marbles, which the artist flew in from around the world. His representation of artificial objects from nature’s resources makes viewers wonder what beauty truly is.

Parada-Kim was born of a Korean mother and Spanish father in Germany, giving her three different identities at birth and setting her on a path to seek where she belongs throughout her life. Her paintings depict this soul-searching and her nostalgia for her mother’s culture.

Entrance is free. Go to Gwanghwamun station, line No. 5 exit 2, get on the Jongno 11 bus, and get off at the Samcheong-dong Community Service Center station.

To April 15: The first large-scale retrospective of Alberto Giacometti’s (1901-1966) work in Korea features about 120 pieces from the Swiss artist, including plaster and bronze sculptures, paintings and drawings.

Among the highlights is the original plaster of the world-famous “Walking Man II.” There are also two versions of the sculpture “Bust of a Man Seated (Lotar III)” facing each other: One is the plaster original and the other is made of bronze.

THE BEAUTY IS IN THE EYES OF THE BEHOLDER

To April 15: This is the solo exhibition of Fayez Barakat, who is a painter, an ancient art dealer and owner of The Barakat Gallery, all at the same time. Among his abstract paintings on view are “Magnificent Marine Life” series. The paintings, which would remind the viewers of the landscapes of the ocean floors, symbolize the emotional immersion in art, the gallery said.

To April 15: Though we are quite familiar with the images of pop art, we don’t often get the chance to see actual works created by the artists. 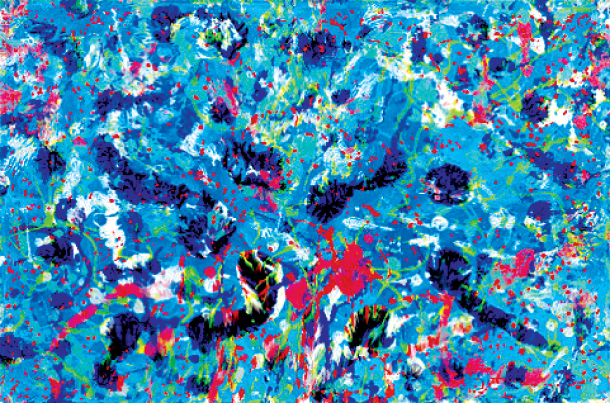