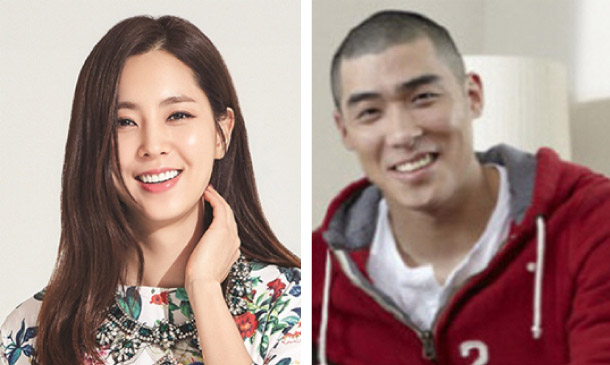 Cha is known as the youngest son of the former national football team’s head coach, and also the brother of Cha Du-ri, a retired professional football player.

Han’s agency mentioned that the two “became close after a mutual acquaintance introduced them to each other.” After dating for two years, the couple has finally set a date for marriage.

“The marriage ceremony will be held in May and it will be a quiet one with only close family and friends,” said her agency. They added, “please keep an eye out for Han as she continues to build her career as an actor.”

Han first opened up about their relationship in March 2017 during a press conference for her movie “Part-Time Spy.”