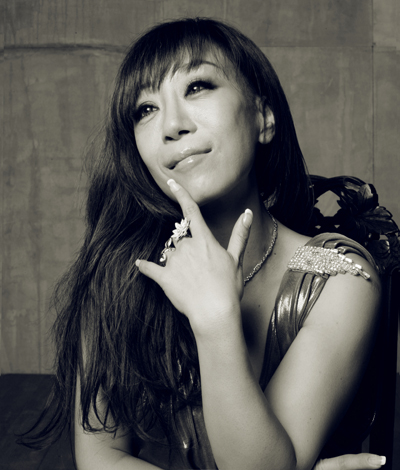 Grammy Award-winning soprano Sumi Jo will perform at the opening ceremony of the 2018 PyeongChang Winter Paralympics, her agency and organizers said Thursday.

According to SMI Entertainment and the PyeongChang Organizing Committee for the 2018 Olympic & Paralympic Winter Games (Pocog), she will sing “Here as One,” the theme tune of the Paralympics, during the opening ceremony set for 8 p.m. Friday at the PyeongChang Olympic Stadium.

The soprano sang “Champions,” the title song of the 2002 World Cup that South Korea co-hosted with Japan. The song gained huge popularity in South Korea.

“I hope everyone, young and old, can enjoy and sing along with the song,” she was quoted as saying by her agency.

The PyeongChang Paralympic Games will run from Friday to March 18. Yonhap