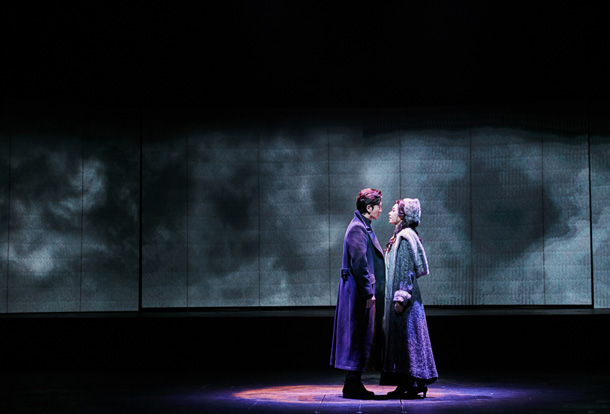 The Korean production of “Doctor Zhivago,” based on a Nobel Prize novel of the same name by Boris Pasternak, is being staged at the Charlotte Theater in Jamsil, southern Seoul. Compared to the 2012 production, the latest version has included more romantic scenes, according to the company. See THEATER, below. [OD COMPANY]

March 17-18: This concert’s title, “Vokal,” is a combination of the word vocal and the Ok Joo Hyun’s surname Ok. The member of 90’s girl group Fin.K.L is still an active vocalist and a renowned musical actor. At this concert, the singer will perform with a live orchestra under the production of the director Kim Mun-jung. The program includes classic pieces from her various musical performances and will also accept song requests from the audience through Ok’s agency Potluck’s official social media.

March 17: Koh Sang-ji plays the bandoneon, an accordion-like instrument that is essential when playing tango music. She was taught by Japanese bandoneon player Komatsu Ryota. The concert is divided into two volumes, the first under the theme of “Gorgeous Violin, Sensitive Tango,” and second with the title of “Baroque Music - Bach, Telemann and Piazzolla.” 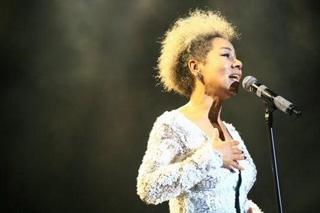 The show tells the tale of lovers, Yuri Zhivago and Lala, who embark on a heartbreaking love story during the Russian Revolution. 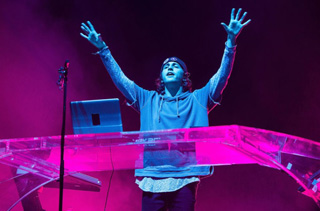