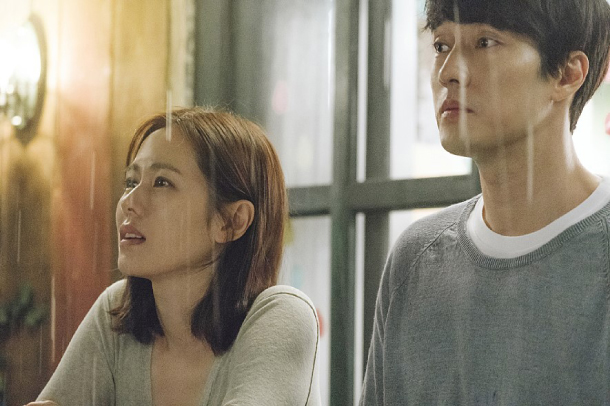 Meeting one’s first love in the rain seems to be very cliche yet magical. In this bittersweet love story, the main characters Su-a (Son Ye-jin), who died a year ago, and U-jin (So Ji-sub), Su-a’s husband, meet once again during the start of the heavy monsoon season. Their son Ji-ho (Kim Ji-hwan) is delighted that his mother kept her promise of returning to them when it heavily rains during the monsoon season.

Rain is an important factor in this movie, leading the two main characters to be reunited with each other.

This Korean movie is a remake of the 2004 Japanese drama film “Ima, Ai ni Yukimasu” and the novel of the same name. The novel is written by Takuji Ichikawa.

The main difference between the Korean reboot and Ichikawa’s script is the portrayal of Hong-gu (Ko Chang-Seo), Woo-jin’s friend who works as a baker.

Ko appears more frequently in the Korean movie, actively playing with Ji-ho and helping U-jin. This movie explores how U?jin and his son Ji?ho help Su-a recollect her past memories of being a wife and mother. It also depicts how Su-a “falls in love” with U-jin again.

Throughout the movie, their son Ji?ho is busy collecting 10 four leaf clovers. When he collects 10, he can make the wish that it would continuously rain, so that his mother wouldn’t leave them.

Will this love be their last love? 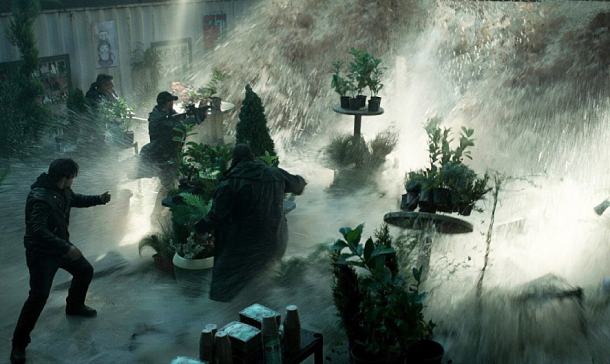 It was $600 million stolen at 600 miles per hour. A “hurricane heist” refers to a robbery by a gang of criminals conducted in the middle of a category 5 hurricane. The setting is a tiny town in Gulfport, Alabama, and the place of the planned robbery is a mint facility, where there is $600 million in cash.

Two brothers, Will (Toby Kebbell) and Breeze (Ryan Kwanten), watch helplessly as their father dies during Hurricane Andrew when they are young.

This event impacts the two brothers differently, leading them to grow apart from each other as they choose different jobs.

The elder brother Will becomes a synoptic meteorologist, or a storm-chaser, while Breeze lives a loose life, drinking whiskey in the morning and working as a mechanic. Due to the upcoming hurricane in the Gulf, the two brothers reunite. On the other hand, Casey (Maggie Grace), a competent law enforcement agent, is on the run to catch the gang, while competing against the speed of the hurricane.

At the start of the hurricane, the gang successfully breaks into the treasury and raids the facility. Suddenly, Breeze is taken hostage, and Will and Casey work together to rescue him and to prevent the heist from running away.

The movie was directed by Rob Cohen, who is well known for his previous work on the action film series “Fast and Furious.” 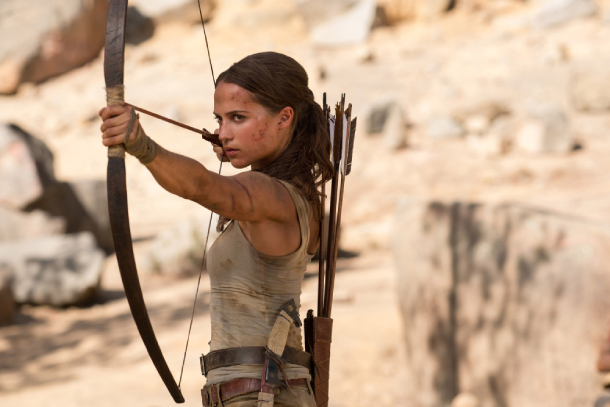 The 2018 newly released film “Tomb Raider” is a reboot of the 2001 “Tomb Raider” and is also based on the acclaimed series of popular video games.

Protagonist Lara Croft (Alicia Vikander) seems to be an outgoing and carefree character. In reality, she shares a deep longing for her adventurous father (Dominic West) who went missing 7 years ago. Like her daring father, Lara is living an unrestrained lifestyle by working as a bike courier in East London and barely taking her college courses. Although she tries to forget about her father by forcing herself to believe that he is gone forever, Lara soon finds herself following her father’s footsteps into the world of adventure.

She is determined to visit her father’s last destination, a fabled tomb on a mythical island that is somewhere off the coast of the East Sea.

Throughout the film, Lara tests her abilities on this mysterious island, desperate to be reunited with her lost and beloved father. 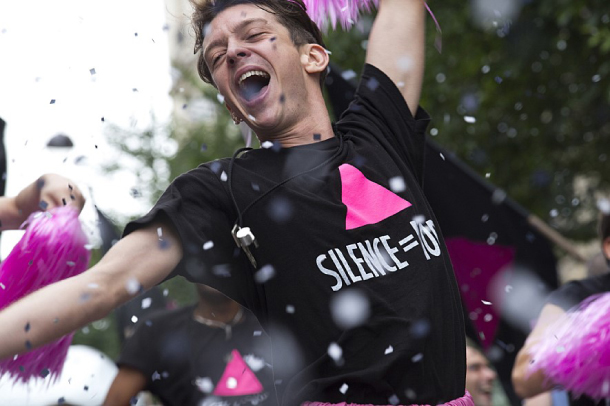 This film is based on the French-Moroccan filmmaker Robin Campillo’s experiences in ACT UP Paris, an AIDS activist group in Paris.

Most of the members of this organization are gay and are HIV positive or have AIDS.

The purpose of these activists is to fight for the rights of this minority group, physically weak and socially marginalized.

The actions that they take are brazen and bold, such as breaking into pharmaceutical companies and throwing fake blood on the walls.

The film embodies politics and minority rights. The film also focuses on the blossoming love between Nathan (Arnaud Valois), a newcomer at the ACT UP meeting, and the radical Sean (Nahuel Perez Biscayart).

These two fall in love while they lay their eyes on each other during the ACT UP meeting.

With Nathan’s participation, the film progresses on, showing scenes of the group visiting high schools to distribute condoms to students to promote the importance of safer sex.

This film has received dozens of awards, most notably the Grand PRIX at the 2017 Cannes Film Festival, as well as a Cesar Award, known as France’s equivalent to the Academy Awards, and European Film Awards.

The film also represented France as its entry to the Best Foreign Language Film category at the 2018 Academy Awards. 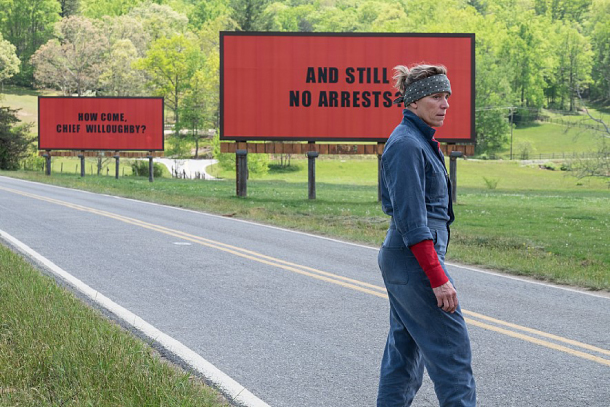 What are you allowed to say on a billboard?

This is the very question Mildred Hayes (Frances McDormand), the mother of the dead Angela Hayes (Kathyrn Newton), asks Red Welby (Caleb Landry Jones), who works at an advertising agency, before putting up her first billboard, which reads, “How come, Chief Willoughby?”

Angela was raped and murdered seven months earlier, but the police have still not been able to identify who the murderer is. Mildred puts announcements on billboards to question the Ebbing Police Department, specifically the head of the police department, Chief Willoughby.

Mildred is ridiculed by everyone in town and told that the police are too busy taking care of problems in the African-American community to investigate any further into her daughter’s case.

In the end, Mildred puts up a total of three billboard messages directed at the police, publicly expressing her anger and frustration.

Instead of receiving sympathy from the townspeople, they scorn Mildred and accuse her of trying to ruin Willoughby’s reputation. Throughout the film, Mildred constantly expresses her fury with colorful language.

Although this film is not based on a true story, it is based on an experience that director Martin McDonagh had during a road trip across the U.S. While riding a bus through Texas, he once saw three billboards, each expressing a “painful message calling out the cops on a crime.”

The film was nominated for seven Oscars at the 90th Academy Awards and won two.