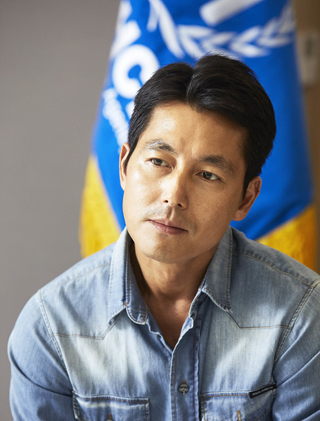 Actor Jung Woo-sung will be the voice narrator for “Intention,” an upcoming documentary film about the 2014 Sewol ferry tragedy.

The Sewol ferry sank on April 16, 2014, taking the lives of nearly 300 students and teachers who were onboard for a school trip.

The film will feature Jung’s voice throughout, and will show audiences a scientific analysis of why the ferry sank. With a production cost of 900 million won ($844,380), the film’s production company said they went to great lengths to recreate the sinking of the ferry with high-quality computer graphics.

The film features in-depth research, including documents from physicists and testimonies from survivors. There has been much speculation on the cause of the ferry disaster, but not a solid answer as to why it sank.

The public is curious to see if the question will be answered in this new documentary film which is expected to be released in April.